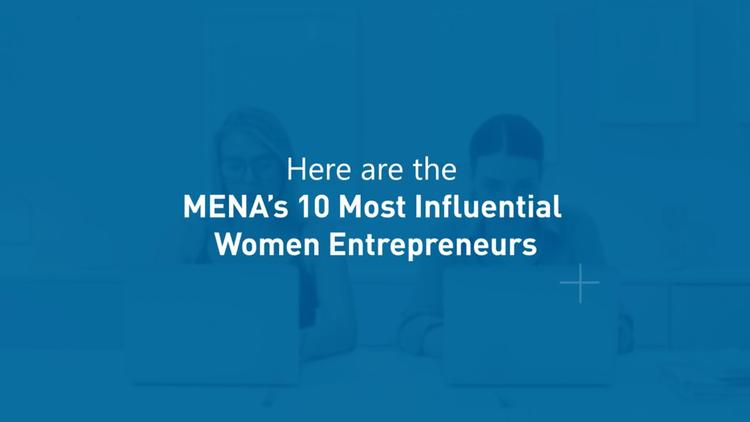 Prominent Saudi women’s rights activist Loujain al-Hathloul was released from prison on February 10 2021 after 1,001 days in custody. Al-Hathloul, a leading campaigner for women’s rights in Saudi Arabia, had been sentenced to five years and eight months in prison in 2018 for pushing a foreign agenda and using the internet to harm public order.

One of al-Hathloul’s crimes was to be part of a campaign for women to be allowed to drive. The first of these protests was in November 1990 when 47 activists took to the wheel of their family cars. In response, the women were arrested, punished and publicly shamed.

In June 2011 – inspired by the Arab Spring – a number of female activists launched the Women2Drive campaign, again being punished with arrest and imprisonment. And, despite the ban being lifted in June 2018, some of these women remain in prison for their activism.

Once you recognise the fate of so many “explicit” feminist activists in a country such as Saudi Arabia, it underlines the importance of other forms of lower-risk social movements in which they may be engaging. One legitimate platform for women to engage in sociopolitical change is the entrepreneurial space.

Saudi women are highly educated and control much of the wealth in the country. The kingdom has been advocating for female entrepreneurship in its National Development Plans for more than a decade. This is part of a plan to encourage economic diversification and private sector investments beyond the oil industry – something echoed in the country’s Vision 2030 reform strategy.

Saudi women entrepreneurs are estimated to have SAR45 billion (£8.6 billlion) in cash holdings and currently account for 39% of the total number of registered business owners in the kingdom – up from 4% ten years ago.

Growing up in Saudi Arabia as a Muslim woman of British-Syrian descent meant I was fascinated with the diversity of gender systems across the places I called home. I by no means argue that gender equality has been achieved in the UK, or indeed in any country in the world. But the position of women in Saudi is unique, in a classic patriarchal society with traditions deeply embedded within a history of its tribal system.

So their plight needs to be understood within its own context in order to appreciate their everyday activism. That is, feminist activism should not need to take place in an overtlly western manner in order to be recognised for its ability to lead to lasting socio-political change.

My decade-long study, which began in 2010, explores how while some women have been explicit in their activism, and prosecuted for it, some Saudi women have engaged in a more quiet, (dis)organised and protracted form of activism.

In particular, I focus on women who have used their entrepreneurial space not just for empowerment and economic wealth creation for themselves, but as a legitimate platform for political engagement and social change for women through everyday “solidarity practices”. These allow them to quietly encroach on to the forbidden political space.

Over the decade it became evident to me that this activism “quietly” developed over time through a three-step process. First, the women entrepreneurs aimed to empower women within their organisations by providing a segregated or women-only office space, on-site daycare and safe transport to and from work, particularly before women could drive.

Rania*, a 35-year-old owner of an accountancy firm told me:

I decided from the day I got this office space that it would be a women‐only office. It means I can employ women whose guardians also do not like them interacting with men at work and gives them a chance to learn, evolve and be financially independent … to have a purpose in her life beyond the home.

The second step in the process was to develop a feminist consciousness within their business and larger entrepreneurial network. That is, provide them with opportunities to step outside of their traditional and conservative roles and the traditional gendered view of how a Saudi woman “should be”.

Finally, as the women gained momentum with their “silent” feminist movement, they began to feel empowered to confront authorities refusing to support their business affairs.

‘We will get there’

In 2013, the late King Abdullah issued a royal decree granting women 30 seats in the consultative assembly, the Shura Council, as members. He decreed that women should always hold at least one-fifth of its 150 seats. In 2015, women were able to vote and stand as candidates in the 2015 municipal elections.

Ameera*, who runs a management consultancy is one of the council members. She told me:

Of course there are some power struggles and some discomfort from the men – but isn’t this everywhere in the world? Even America was not ready for a woman to be president … We will get there.

This sort of “quiet” solidarity is an illustration of how the western vision of activism in democratic contexts does not represent women’s feminist movements around the world. For example, the recent #metoo movement saw women (and men) marching the streets, side by side, calling their governments for policy reforms for gender equality. While I acknowledge this has not led to enough change, it also did not result in imprisonment.

Such explicit activism and “western” protest is dangerous for women in a country such as Saudi Arabia – as the experience of Al-Hathloul and others has shown. But this has not stopped women from engaging in less overt ways of activism. Therefore, feminist organising for political change should be explored and understood within its own context, if we are going to fully appreciate women’s bravery and its global political potential.

Women’s names have been changed for security and ethical reasons.