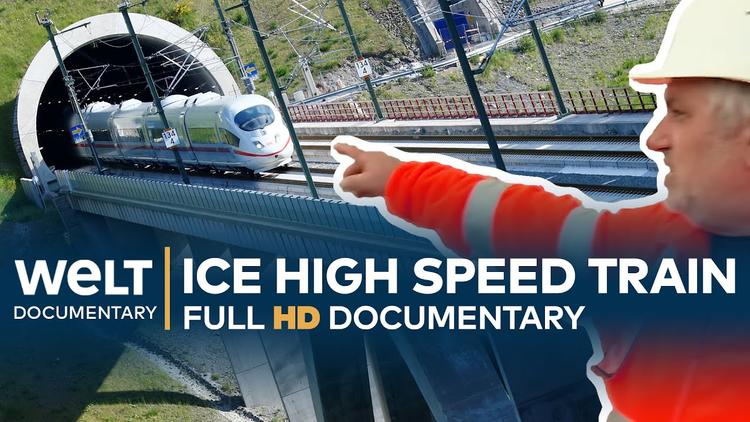 The contract will run for a period of fifteen years from 2025. Green power will come from the Amrumbank-West offshore wind farm off Heligoland in the North Sea, which is owned by RWE. With the deal, the railway company will have around one third of the market share of green energy contracts not supported via the Renewable Energy Act (EEG), the company writes.

“Our consistent path to 100 percent green power is helping to ensure that the market for renewable energies in this country continues to develop,” said Deutsche Bahn’s head of energy Torsten Schein. “We see great potential for expansion in solar energy and wind power,” he added. In the autumn of 2020, the railway company already secured 780 GWh of green electricity in three deals with power providers for a period of fifteen years, including 260 GWh from the offshore wind farm off Heligoland supplied by RWE.

The deal gets Deutsche Bahn another step closer to its goal of covering about 80 percent of its electricity needs using renewables by 2030 and 100 percent by 2038. Currently, around 61 percent of the railway’s electricity comes from sustainable sources, according to the company.

Deutsche Bahn, which portrays itself as the climate-friendly alternative to cars and airplanes, therefore still also relies on conventional sources. Coal covers about 20 percent of its enormous electricity demand, for example from the lignite-fired power plant in Schkopau and the new coal-fired power plant in Datteln, to which the railway committed in a 2007 contract.

[ Germany Railways announced late last year that it would] “sharply cut back its use of coal power by increasing the share of renewable electricity, reports Gerald Traufetter in Spiegel Online. Deutsche Bahn secured 780 gigawatt hours (GWh) of green electricity in three deals with power providers, said the company. This amount of renewable electricity can power around 40,000 trains for 23 days, according to the Deutsche Bahn. Eighty GWh of electricity will be provided by a solar park in the East of the country, 440 GWh by a hydroelectric power plant on the Bavarian-Austrian border and another 260 GWh by an offshore wind farm off Heligoland that is being built by RWE, according to the article. The contracts are intended to secure long-term supply for a period of fifteen years.”