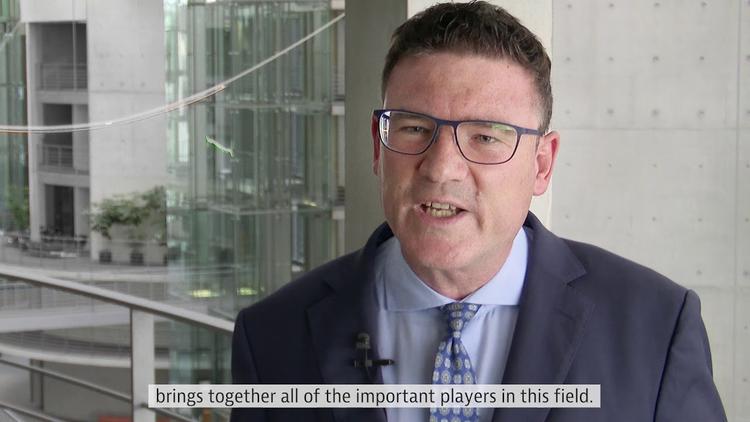 Green hydrogen technology can help reduce emissions from industry, transport and heating in the German Ruhr region up to 72 percent by 2050 compared to 2018, the private industry-sponsored German Economic Institute (IW) shows in a report commissioned by the Ruhr Regional Association (RVR). The IW looked at six different scenarios for the development and use of hydrogen in the western German metropolitan region, home to five million inhabitants and many power plants as well as steel and chemical industries.

Depending on the scenario, use of green hydrogen in all sectors except the energy industry could reduce the annual CO₂ emissions by 19.5 to 25.5 million metric tonnes, according to the IW. This corresponds to a reduction of 55 to 72 percent by 2050 compared to 2018, based on emissions data from the Federal Environment Agency (UBA), the IW writes. “Provided that it is produced green, hydrogen can become the central technology of the Ruhr metropole in achieving the climate targets,” said Hanno Kempermann, head of Industries and Regions at IW.

Green hydrogen made with renewable energy is considered key to solving some of the energy transition’s challenges, such as decarbonising industry processes and long-haul freight transport. It is often portrayed as a silver bullet, which would allow current practices to largely remain unchanged while simply switching to a climate-friendly fuel, thus allowing industrial production to continue in Germany.

However, the production and use of hydrogen is inefficient compared to using the renewable electricity directly across the sectors. In addition, for some time Germany is unlikely to be able to produce sufficiant amounts of renewable electricity itself. Thus, many consider green hydrogen a precious energy source that should only be used where absolutely necessary.

The IW also states that “the production and use of hydrogen from renewable energy sources is not yet economically viable,” and a rapid market ramp-up of the technology is needed. The RVR argues the Ruhr region is a convincing location to expand the hydrogen market due to the density of industrial plants, comprehensive infrastructure and research institutes in the area.