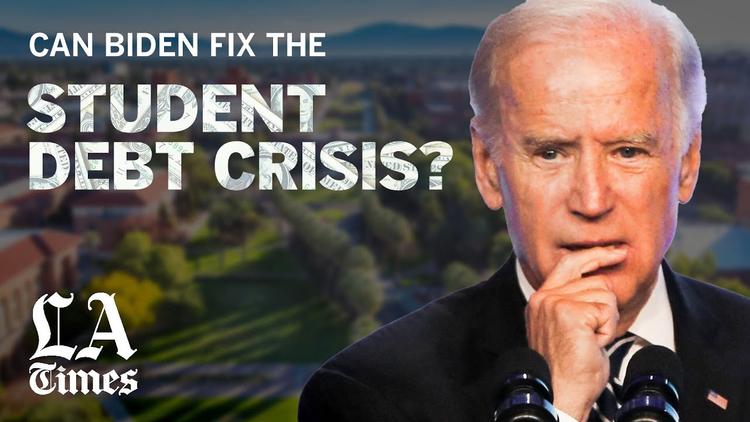 Southwest Harbor, Maine (Special to Informed Comment) – The years in the aftermath of the North American Free Trade Act were difficult and often painfully disheartening for many working class Americans. Growing up with the expectation that a high school degree was a ticket to jobs with income, healthcare, comfortable pensions they were confronted by an economy that offered at best service sector jobs with pay only a few dollars an hour above a shrinking—in real terms— minimum wage. The good jobs had been undermined or competed away either to the south or to multiple Third World economic and political autocracies where any attempt to organize was met with paramilitary repression.

In any case these older manufacturing jobs were portrayed as dangerous and dirty. Nonetheless to ease the pain and anger at their loss workers were offered another deal for them and their children. Learn the computer and digital skills that would be key to the success in the new economy and you may look forward to renewed prosperity.

Advocates of the new digital economy seldom considered the psychological and social burdens faced by a pipe fitter becoming computer programmer. And the rewards for those who were willing to reinvent themselves faced increasing educational costs for themselves and their children in an era when austerity was widely celebrated even by Democrats. Their rewards for such sacrifices would depend on the vagaries of a volatile corporate-dominated market.

We are living today with the results of this second social contract. The astounding increase in student debt is both economically incapacitating in itself and a symptom of deeper maladies in the US political economy.

Public education at some level and in some form has always been essential to our market economy and our democratic politics. But those ends, capitalism and democracy, have not always been fully compatible and the tensions have played out in educational politics. University of Massachusetts professor emeritus Arthur MacEwan argues in the April issue of Dollars and Sense:

“It is clear today that having only a high school diploma does not get one very far in the job market, and a college degree (at least) is considered necessary by employers for almost everything that would be considered a well-paying job. Indeed, in 2019, the average earnings of a person with a bachelor’s degree (and no higher degree) was 67% more than the average for a person with only a high school degree ($1,248 per week compared to $746 per week).

Implicit, then, in the argument for abolishing student debt is that those holding the debt shouldn’t have had to pay for college in the first place. Their attendance in college, like attendance in high school 100 years ago, was necessary for the economy to function effectively. As the whole society paid for high schools then, the argument is that the whole society should pay for college now. “

What is the purpose that high school in capitalism’s Golden Age and college today serves for the whole society? MacEwan seems to assume that achieving a bachelor’s degree is the key to upward economic mobility. But assuming that now there is only a finite number of jobs that require advanced skills and a degree of autonomy,– and management wants it that way—putting more money into secondary education may do little more than reduce the relative advantage of post secondary degree holders and create a large cadre of workers overeducated for the jobs as the workplace is currently structured. In such a context economic elites may value advanced degrees only as proof that their holders can withstand adversity for long periods and do what they are told. They also may seek seek a less inclusive educational system and/or one narrowly and technically focused. Workers nonetheless may be encouraged to seek bachelor or technical college degrees as these pursuits distract attention from broader workplace reforms that might expand the number of challenging and remunerative jobs.

MacEwan is surely on sound ground in supporting both forgiveness of student debt and in moving to publicly supported post secondary education. The next generation of students should not need to face another bad deal. Toward that end post secondary education should include a strong emphasis on democratic citizenship especially as this pertains to both the workplace and the university itself.