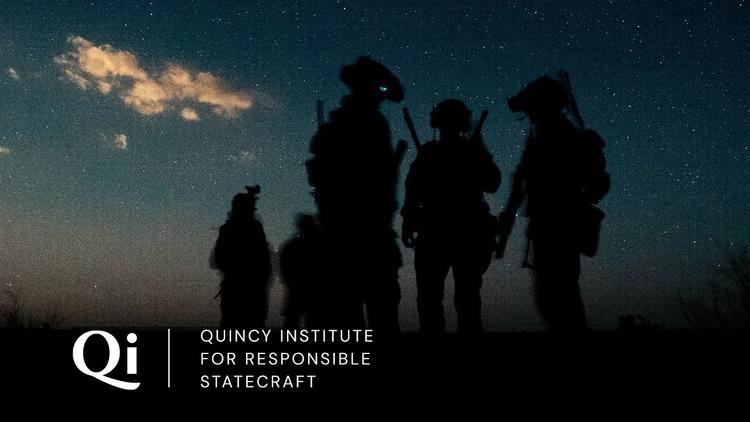 Ann Arbor (Informed Comment) – The Costs of War Project at Brown University has just brought out a new report on Afghanistan.

The September 11, 2001 attacks were launched from Khost and Qandahar in Afghanistan by al-Qaeda, though it is not clear that this organization of Arab expatriates informed their Taliban hosts of what they were planning. The operation involved hijacking commercial airliners and using them as massive suicide bombs. It cost $500,000 or so to pull off, and killed nearly 3,000 persons.

It appears that in response the United States spent $2.261 trillion and created a situation in which between 238,050 and 241,050 persons died, including over 71,000 civilian noncombatants. In recent years, massive US bombing raids have been killing more civilians than have attacks by the Taliban. The US did not kill all those people, but created the conditions in which they were killed.

The project is directed by Neta C. Crawford, Catherine Lutz, and Stephanie Savell.

The total Congressionally appropriated spending includes $933 billion for the Department of Defense Office of Contingency Operations, which has been branded the Pentagon’s slush fund.

I think that notation about “rounding to the nearest billion” says it all. A billion is a rounding error here.

The most heartbreaking expenditure here is $296 bn. for Veterans Care. That is for warriors who were seriously injured in the war. It will go on growing through the rest of their lives.

The Afghanistan War left around 20,000 US soldiers wounded. Typically, that means they were injured badly enough to have to go to hospital. Of course, even then, some just required some stitches or rest from a concussion. Some, however, will require extra medical care the rest of their lives.

We could have avoided our war dead in Afghanistan and our wounded warriors by just getting out in the summer of 2002, in an enormous savings to our country in blood and treasure.

Mind you, forgiving all student debt in the US is estimated to cost $1.6 trillion. So we could have paid for that and had $600 billion left over.

The price of a fully renewable electrical grid is estimated at $4.6 trillion. So if we had avoided the Afghanistan War we could have paid for half of it already.

I don’t think the initial US intervention in Afghanistan to destroy al-Qaeda was a boondoggle. I supported it at the time and still do. I was shocked and amazed, though, when after the Taliban were overthrown, the Bush administration decided to double down and occupy the country for years on end. Why, I asked myself, would you do that?

I think then Secretary of Defense Donald Rumsfeld was trying to encircle the Russian Federation so that it did not reemerge as a peer power. I don’t think the US military mission in Afghanistan had much to do with that country, which is landlocked, desperately poor, entirely lacking in resources and of no intrinsic interest to the US.

Much of the money spent in Afghanistan was wasted, and disappeared into a fog of corruption.