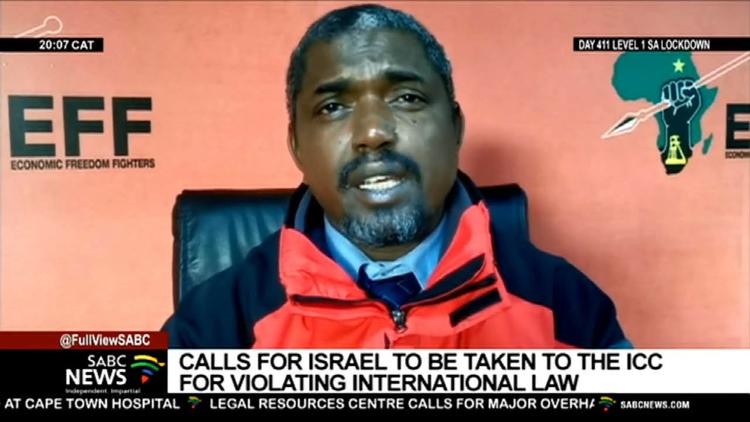 ( Human Rights Watch ) – Israeli forces have launched relentless airstrikes in the Gaza Strip, while Hamas and Palestinian armed groups in Gaza have fired rockets at Israeli population centers. At least 227 people, including 64 children have been killed in Gaza, 72,000 people displaced and widespread destruction of property. Hamas rockets have killed twelve people, including two children, in Israel.

These attacks may amount to war crimes and highlight the importance of the International Criminal Court’s (ICC) ongoing investigation of Israeli and Palestinian conduct. The ICC prosecutor, Fatou Bensouda, opened an investigation into serious crimes committed in Palestine in March following a landmark decision by the court’s judges.

The prosecutor is monitoring the current situation, although the investigation will likely initially cover unlawful Israeli settlements in the West Bank and alleged war crimes by Israeli forces and Palestinian armed groups during the 2014 Gaza hostilities. Human Rights Watch and others had for years pressed for such a probe and recently called on her office to investigate Israeli authorities implicated in the crimes against humanity of apartheid and persecution. But without more support from the international community, the probe may be in jeopardy.

Israel’s diplomatic machinery has been in overdrive to shield its nationals from the court’s scrutiny. Israeli Prime Minister Benjamin Netanyahu vowed to find ways to “annul” the prosecutor’s decision to pursue a probe. Israel’s foreign minister called on countries to reject the investigation and its minister of defense spoke with his German and French counterparts pointing to Israel’s ability to address any crimes domestically.

Though Israel is not an ICC member, the court is empowered to prosecute serious crimes committed in or from Palestinian territory. Palestine joined the court in 2015.

The Israel exception to some countries’ human rights principles has also been on stark display. For example, the United Kingdom and Australia – both ICC member countries – are opposed to the court’s involvement in Palestine. The United States, too, has made clear its concern, even as it has signaled it may resume cooperation in some other ICC cases.

The uncomfortable truth is that the appalling loss of civilian lives is the predictable result of past violations for which virtually no one responsible was held to account. Countries that fail to put a check on this impunity play a role in the dire consequences that flow from it.

Robustly pursuing the Palestine investigation is also crucial to the ICC’s legitimacy. Doing otherwise would be nothing but a clear case of double standards. ICC member countries in particular need to ensure that the court’s independence is protected, and that it has sufficient means, cooperation, and political backing to effectively do its vital work on behalf of victims of grave abuses across its docket.

Bensouda has made clear her office will press ahead with its investigation even without Israel’s cooperation. All the ongoing suffering, bloodshed, dispossession, and destruction should finally put to rest the tired notion that the court has no role to play in Palestine.

SABC News: “Calls for Israel to be taken to the ICC for violating international law”