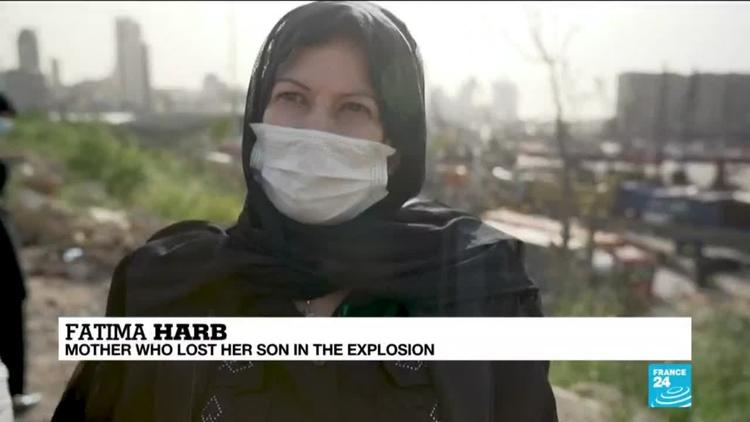 “Governing Lebanon is surely more daunting than governing France.”[1] That pearl of wisdom in an essay defending consociational democracy by University of Pennsylvania political scientist Brendan O’Leary has never been more accurate. A delicate balance of domestic interests with institutional vetoes at the best of times, Lebanese politics has been stalemated for months as the parties have failed to agree on a coalition government which would be responsible, among other pressing items, for negotiating with international creditors. More than a year ago, Lebanon failed to pay a $1.2 billion Eurobond, defaulting on a sovereign debt for the first time in its history.[2] Surprising in itself, Beirut has successfully dithered rather than accommodate the International Monetary Fund (IMF) with the sort of painful domestic policy package that sees foreign banks repaid at the expense of domestic living standards.

The country once described as the ‘Switzerland of the Middle East’ for its own international banking is no longer a ‘stalwart debtor’ in the reputational schema of Stanford University political scientist Michael Tomz. But will it become a fairweather or perhaps even a lemon debtor? Stalwart debtors never default. Think Norway. Fairweather debtors sometimes default but repay when they can. Think Thailand. Lemon debtors almost invariably default. Think Argentina. Lebanon could afford to be a stalwart debtor back when it had no competition as the financial, entertainment and media capital of the Arab World, before the influx of Syrian refugees and before the Covid-19 Pandemic hammered its economy together with the rest of the world.

Today, Lebanon is economically prostrate and there is little elite interest in accepting the sorts of economic and social pain the IMF has in mind. Viewed from Paris, London or Washington, the protracted process of forming a new government might look like a collective action problem. Viewed from Beirut, however, it may appear a means of delaying the pain and saving Lebanese leaders from the onus of imposing it.

French bankers and thus the French foreign policy establishment are so unhappy with Lebanese recalcitrance that they have threatened to impose economic sanctions via the European Union on Lebanese officials they hold responsible.[3] Economic sanctions are what the Global North has heretofore imposed for horrific war crimes committed by African warlords and predatory organized crime by post-Soviet oligarchs. Using them to punish the failure to form a government is something new.

The unprecedented threat is attributable in part to the perennial unhappiness of the French political class with its Lebanese counterpart. France, as the League of Nations mandatory power, is responsible for establishing Lebanon and Syria as separate states despite their common history. Colonial fantasies about the Frankish Crusader states perhaps inspired the effort to create a Christian dominated Arab client state. Yet the Lebanese have always displayed an inclination to be themselves rather than French. Lebanese consociationalism, with the modus vivendi political cartel among elites in a society deeply divided by religion, in particular has irritated French republican elites since the Free French opposed the 1943 Lebanese pacte nationale.

The Constitution of the Fifth Republic describes France as indivisible, though obviously it is not, but Paris wants its former colonies and semi-colonies to embrace the adversarial democracy implicit in that sort of national identity. One of the ironies here is that the Quay d’Orsay threatens to use the economic might of the European Union, itself the planet’s most complex and extensive consociational entity whose state membership includes a host of successful consociational democracies, against the planet’s second oldest consociational democracy. (The Netherlands has an older consociational regime than Lebanon).

That Lebanon is today an economic mess is undeniable. Consumer banks have been unable to pay their depositors in hard currency, a shocking dysfunction given the country’s dependence on remittances. Sudden losses in the value of the Lebanese pound have led to rioting. The Lebanese public understandably blames both official corruption and international lenders for their economic distress. A 2019 public opinion poll found that 91% of Lebanese respondents considered government corrupt to medium or large extent and 59% of respondents anticipated that the economic situation would be worse or much worse over the next two to years.[4]

Economic distress is compounded by the extraordinary stresses of its regional environment, especially Syrian refugee flight and the violations of its sovereignty by Israel. Lebanese airspace sovereignty is regularly violated by Israeli military aircraft without apparent objection from Washington, London or Paris. Against this it is amazing that today’s Lebanon has not as yet succumbed to civil war or military dictatorship. European consociational democracies have confronted nothing comparable since the end of the Second World War.

What decision-makers in the Global North ought to recognize is that Lebanon functions, whether well or badly, only when its political class is permitted to negotiate shifts in domestic relative power without excessive foreign meddling. Rather than threatening economic sanctions, France should exercise patience until a vulnerable, exhausted Lebanon rises from the dust. Paris should act less as a harassing debt collector and instead like a responsible former mandatory power. The reality is that Lebanon is unlikely to repay any of its sovereign debt in the near future without significant help. Failing to provide it risks transforming a former stalwart debtor into a permanent lemon debtor rather than a temporary fair-weather debtor. More importantly, the only hope for Lebanese to develop the sense of secular Lebanese-ness the French political class ostensibly desires, is to allow it to emerge organically from public policy problems effectively managed. The Swiss are as Swiss as they can be because and not despite their consociational institutions. Nothing more than that should be asked of the Lebanese.