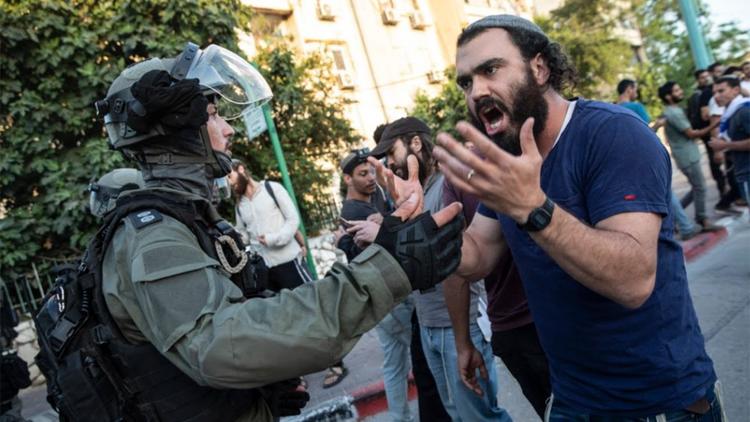 ( The Conversation) – The images and reports coming from Israel, Jerusalem and Gaza in recent days are shocking. They are also surprising to those who thought the 2020 Abraham Accords and subsequent agreements to normalize relations between Israel and the United Arab Emirates, Bahrain, Morocco, and Sudan would place the conflict between Israelis and Palestinians permanently on the backburner.

As someone who has been writing and teaching about the Middle East for more than 30 years, I had no such illusions. The reason for this is that at its heart, the so-called “Arab-Israeli conflict” has always been about Israelis and Palestinians. And no matter how many treaties Israel signs with Arab states, it will remain so.

In a phone call on May 12, President Joe Biden assured Israeli Prime Minister Benjamin Netanyahu of his “unwavering support for Israel’s security and for Israel’s legitimate right to defend itself and its people.” Biden was referencing the rocket attacks on Israel launched by Hamas, the Islamist group that governs Gaza. By targeting civilians, Hamas is committing a war crime. In all probability, so is Israel, by bombing and shelling Gaza.

Despite the carnage the Hamas rocket attacks and Israeli retaliation inflicts on Israelis and Gazans, the Biden administration is focusing on a sideshow, not the main event.

Hamas could not maintain its credibility as a movement if it sat by while Palestinians in Israel battled Jewish Israelis there. The reality is that Israel is having its Black Lives Matter moment.

But after the spate of Palestinian suicide bombings in the early 2000s that horrified Israelis and hardened their attitudes toward Palestinians, this is unlikely to occur.