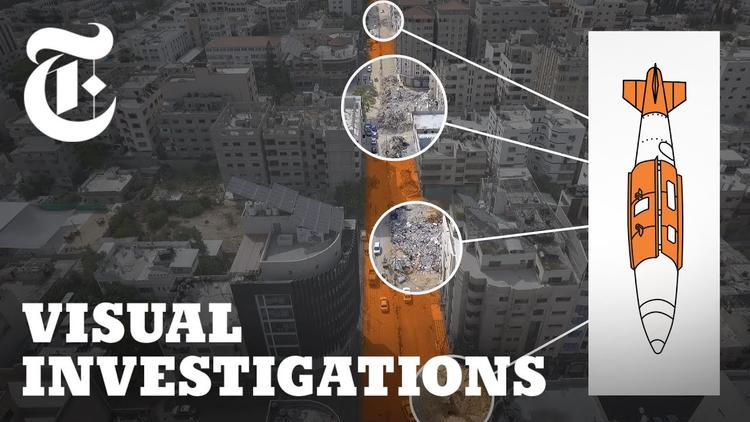 Tweet10
Share162
Reddit
Email
172 Shares
The bombing was the worst I’ve experienced, but it can’t contain the Palestinian uprising that is showing the world the true face of Israel[/pullquote]

( OpenDemocracy.net) – We were all so excited. Ramadan was coming to an end, and preparations for the Eid al-Fitr holiday were underway. As the eldest daughter in my family, my parents sent me shopping with my sisters for new clothes for Eid, while my father went out to bring ingredients for sumaqiyya and feseekh.

Instead of celebrating Eid, we spent 11 days terrified by warplanes and drones hovering overhead at low altitudes, devastating Gaza.

I was desperately anxious throughout those nights, despite my attempts to get some rest. I moved to my younger sister Areej’s bed, holding my pillow tightly as if hugging a baby. My heart was racing so fast, I felt it would explode; my lungs were gasping for air, and I had difficulty breathing regularly. I had constant pain in my stomach, and I felt like I was on the verge of a nervous breakdown.

My other sister, Rawan, clung to my mum, panicking, while the youngest, Raghad, sought refuge in her lap. We made sure to stay in one room so that, if killed, we would die together, and not have to mourn one another. We even kept our cat and her kittens with us in the same room, but the cat was so terrified by the incessant explosions, she left her babies to hide in one of the corners.

There was nothing we could do but check the news on our phones before the batteries died, as we had only four hours of electricity per day.

“Death toll surpasses 200,” we read in preliminary reports, “there are many injuries as well.” Ambulances were rushing through the streets with rescue teams, although they often couldn’t reach bombed areas. Israel had destroyed the main roads.

In this tiny, besieged enclave of 365 square kilometers – the biggest open-air prison on earth – death is inevitable. Massacre after massacre was reported in the news.

Many Palestinians, dead or alive, were stuck under the rubble for hours. Many who were not killed by the bombings were buried under the debris next to their dead family members.

Although I’ve experienced three major Israeli assaults on Gaza – in 2008, 2009, and 2014 – this time was undoubtedly the worst. Israel targeted residential buildings, medical clinics, teaching and training centres, bookshops, and news agencies. In some cases, strikes were carried out with only a few minutes’ warning, in others there was no warning at all.

As for me, I prayed not to be found in pieces if killed.

Whenever a friend from outside Gaza called or texted, telling me to “stay safe” or to “take care”, I struggled to tell them that there was no safety here whatsoever. Whenever I received media invitations, I was hesitant to accept, not knowing whether I would make it alive to the next hour.

A glimmer of hope

Everybody agrees that things are different this time, however. The uprising spread across historic Palestine – in Gaza, the West Bank, and the 1948 territories. Palestinians are acting as a united people again, restoring their collective consciousness despite Israel’s desperate attempts to geographically and politically fragment them, and despite long decades of futile “peace” negotiations which do little more than distort Palestinians’ revolutionary spirit.

All Palestinians suffer under Israeli apartheid. Today, the Palestinian people are saying out loud that they have not been conquered, and that they will accept no less than their full rights.

As more states continue to normalise relations with Israel, and as complicity with apartheid grows, we are encouraged by the enormous shows of grassroots solidarity across the globe. In response to the call from Palestinian civil society, thousands of people took to the streets to commemorate the 73rd anniversary of the Nakba, and to protest at Israeli hegemony.

More and more people across the world are finally seeing the real face of Israel, even as their governments continue to offer it military support. People are finally speaking out, calling for boycotts and obstructing their leadership in any way they can.

Now, more than ever, the world must continue this outcry. As Palestinians, we need this support. We need to escalate the Boycott, Divestment, Sanctions (BDS) campaign, to isolate Israel and prevent companies profiting from its oppression of Palestinians. As in apartheid South Africa, these actions will help force Israel it to desist from its crimes against humanity.

We need to pressure western governments to halt aid to Israel. We need to stop calling for the two-state solution. We must call for a single, democratic state where all citizens have equal rights to live in freedom and have justice.

Finally, people need to read our stories and help amplify our voices. If anyone wants to educate themselves about the Palestinian cause, they should hear from Palestinians themselves.

Aya Al-Ghazzawi received her bachelor’s degree in English Language and Literature from al-Aqsa University in Gaza. She is an English language teacher in the Palestinian Ministry of Education. She is also a BDS activist, a writer for We Are Not Numbers and a number of websites, and a member of One Democratic State Campaign. Most recently, Aya served as the 2021 Gaza mentee at Al-Shabaka: The Palestinian Policy Network