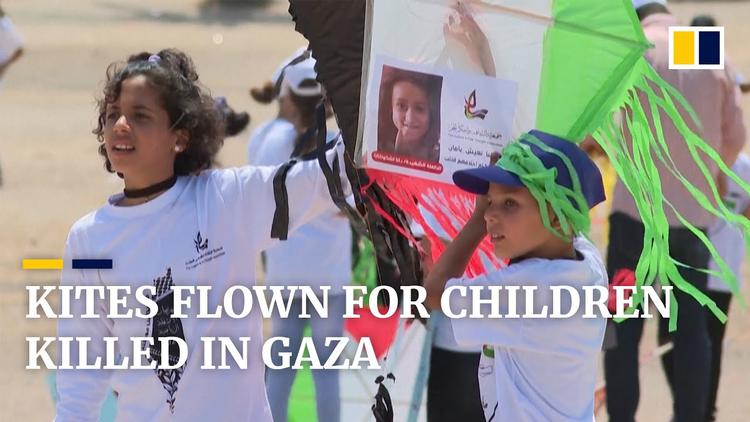 ( Al-Shabaka ) – In 2013, the UNDP warned of the increasing occurrence of dangerous heatwaves in Palestine over the coming years as a result of climate change. Indeed, at the end of August 2020, the Palestine Meteorological Office issued a warning about an impending heatwave, where the temperature ranged between five to nine degrees above its yearly average.

As climate change continues to destroy the planet, Palestinians are struggling to manage its dramatic effects in great part due to the Israeli occupation. In August 2020, Israel blocked fuel entry to Gaza, which shut down its only power plant, and since then, the shortage has been ongoing. Today, with roughly four hours of electricity per day in Gaza, and with the Israeli assault, sewage treatment plants are not functioning properly, which leads to dumping waste in the Mediterranean Sea. While blockades on essential resources are not new to Palestinians in Gaza, the ongoing fuel shortage will continue to impact hospitals, sewage treatment plants, and water distribution facilities.

The besieged enclave also must deal with the ongoing COVID-19 pandemic, which has been spreading at an alarming rate, especially during the recent Israeli aggression which displaced tens of thousands of people to crowded spaces, including in relatives’ homes and in schools, thus increasing the risk of spreading and contracting the virus. With another hot summer marked by COVID-19 and the widespread destruction wrought by Israel’s recent assault fast approaching, Palestinians in Gaza are concerned for their safety.

A Dangerous Summer Ahead

Palestinians in Gaza historically escaped heatwaves by going to the beach and other open spaces away from their cramped houses. This is no longer an option with the COVID-19 lockdowns, and with the latest Israeli assault, which has left countless buildings, homes, and neighborhoods in rubble.

This summer, with limited electricity, Palestinians in Gaza whose homes survived Israel’s attacks will be unable to use mitigation measures such as fans, cold water, and maintaining food in the fridge. The latter will leave families with higher food spoilage, necessitating that they buy food supplies in crowded markets on a daily basis, increasing both their risk of spreading and contracting the coronavirus, as well as their financial burden.

With nearly one-third of the population of Gaza facing

Beyond financial hardships, Palestinians in Gaza face concerns over their health as temperatures rise. Among the most vulnerable are the elderly, who are highly susceptible to

In the months ahead, the elderly in Gaza will fight for survival from the dual threats of COVID-19 and the summer’s heat Click To Tweet

Women – and especially pregnant women – are also particularly vulnerable. As those who often shoulder unpaid care and domestic work, Palestinian women have reported an increase in these responsibilities since the start of the pandemic, which skyrocketed during the heatwave of August 2020.

What Palestinians in Gaza Need

Lasting change necessitates an intersectional approach to support Palestinian families in withstanding climate change, including through connecting with other oppressed groups throughout the world to exchange tools and tactics for resistance and survival.

Climate change analysis must be mainstreamed at the government, non-governmental, and donor levels. Access to climate-related information should be accompanied by guidelines on mitigating the effects of extreme weather conditions, and it should be communicated to households.

Climate mitigation measures and efforts to redistribute care responsibilities from the individual to the state must be mainstreamed in the plans, strategies, and projects funded and implemented by donors and developmental agencies in Gaza. This consideration is crucial in marginalized areas where weak infrastructure exacerbates extreme weather impacts on people’s health, and places more caregiving responsibilities on women.

The international community must increase its pressure on Israel to end its assaults on Gaza, and to lift its siege so that life-saving equipment and assistance can enter Gaza.

Asmaa Abu Mezied is an economic development and social inclusion specialist working with Oxfam to address issues of gender, development, and climate change in the agriculture sector. Her research interests focus on the care economy, women’s collectives organizing in economic sectors, the private sector’s social accountability, and the intersection of Palestinian political, agricultural, and environmental identities. She was an Atlas Corps Fellow in partnership with President Obama Emerging Global Leaders, a Gaza Hub-Global Shaper (an initiative of World Economic Forum), and a 2021 Mozilla Foundation Wrangler at “Tech for Social Activism” space.