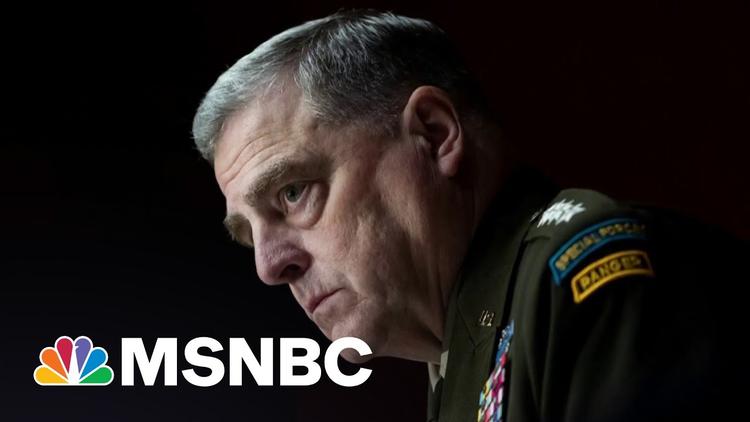 Ann Arbor (Informed Comment) – Fox white nationalist (there, I’ve been redundant and repeated myself) Tucker Carlson once called Iraqis “semiliterate primitive monkeys,” managing to be racist, anti-Arab and Islamophobic all at once.

Now Carlson is posing as an anti-racist. Funny thing, though. He isn’t out there apologizing for his racism against Iraqis.

Then there was that time when Carlson advocated for the odious anti-Semitic “replacement theory” that rich Jews are bringing in immigrants to the US to “replace” “white people:”

“Now, I know that the left and all the little gatekeepers on Twitter become literally hysterical. If you use the term replacement, if you suggest that the Democratic Party is trying to replace the current electorate, the voters now casting ballots with new people, more obedient voters from the third world, but they become hysterical, because that’s, that’s what’s happening actually.”

“Democrats” (he means rich Jews) are not bringing in immigrants to replace “white people.”

Carlson is objecting to Gen. Mark Milley’s remarks before Congress in which the general said he wanted to understand the roots of white rage.

“Hard to believe that man wears a uniform. He’s that unimpressive.

Notice he never defined white rage, and we should know what it is. What is white rage?

Well . . . it’s one of those diseases that only affect people with certain melanin levels. It’s a race-specific illness.”

This sort of allegation is called gaslighting, an attempt to convince the victim that they heard something different than they did.

Since Carlson says he doesn’t know what white rage is, here’s a clip that might illustrate the phenomenon for him. Some white rage involves attacking and brutalizing the police, as at the Capitol insurrection:

First, he accuses Milley of not reading the white supremacists in the same way he read Mao, to understand the enemy. So he seems to be admitting that white supremacy exists and is an enemy of the United States just as Maoism was. And he admits that supremacists write pamphlets justifying their ideology.

Then he says that Milley would be fired for reading those white supremacist tracts.

Then he denies that white rage exists at all.

It is a clear sign of the decline of the American Right that where once it would have lambasted Milley for reading Mao and Marx, it now skewers him for not also having read Timothy McVeigh.

Why does Milley care about white rage? It is a problem in his own ranks. In 2017 at Charlottesville, the Neo-Nazi who rammed his car into Heather Heyer and killed her for protesting Fascism had tried to join the U.S. Army and washed out of basic training.

Travis Tritton wrote at the Washington Examiner at the time,

” The Army chief of staff, Gen. Mark Milley, said early Wednesday morning his service will not tolerate “racism, extremism or hatred” among its soldiers and that it is “against our values and everything we stood for since 1775.”

This week, it was learned that the man accused of driving a vehicle into counterprotesters, killing one of them, failed out of Army basic training two years ago.”

Carlson then went for the big ratings with a schoolboy rant against Milley, “He is not just a pig, he is stupide.”

I’ve lectured at the Seminar XXI Program and only the brightest and most promising young officers are even invited.

So, Princeton BA and MAs from Columbia and the Naval War College.

There are things Milley can be criticized for, including his stroll in combat fatigues with Trump for the Bible photo op. His intelligence, however, is not one of them.

Carlson was kicked out of a Swiss boarding school, did a BA at Trinity College, then applied to join the CIA but was rejected. Maybe not the brightest bulb in the chandelier.

Also, Milley is a decorated war hero whereas Carlson is a pampered chickenhawk.