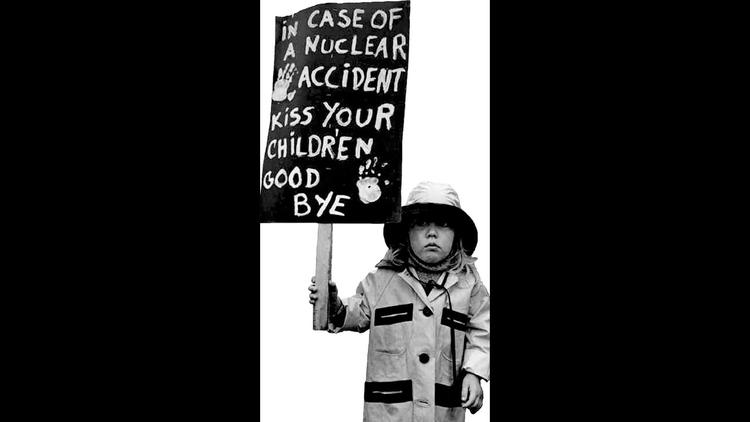 ( The Conversation) – The overwhelming majority of nuclear power stations active today entered service long before the science of climate change was well-established. Two in five nuclear plants operate on the coast and at least 100 have been built just a few metres above sea level. Nuclear energy is, quite literally, on the frontline of climate change – and not in a good way.

Nuclear power plants must draw from large sources of water to cool their reactors, hence why they’re often built near the sea. But nuclear plants further inland will face similar problems with flooding in a warming world. Higher water temperatures in lakes, and rivers and reservoirs would make it harder to keep reactors cool and avert meltdowns. Increasingly severe droughts and wildfire only ramp up the threat.

Around 516 million people worldwide live within a 50-mile (80km) radius of at least one operating nuclear power plant, and 20 million live within a ten-mile (16km) radius. These people bear the health and safety risks of any future nuclear accident. Efforts to build plants resistant to climate change will significantly increase the already considerable expense involved in building, operating and decommissioning nuclear plants, not to mention maintaining their stockpiles of nuclear waste.

The US Nuclear Regulatory Commission concludes the vast majority of its nuclear sites were never designed to withstand the future climate impacts they face, and many have already experienced some flooding. A recent US Army War College report also states that nuclear power facilities are at high risk of temporary or permanent closure due to climate threats – with 60% of US nuclear capacity at risk from future sea-level rise, severe storms, and cooling water shortages.

Before even thinking about building any more nuclear power stations, the industry must consider how models of future weather extremes and climate impacts are likely to affect them. Not only should they account for changing weather patterns over seasons, years and decades, but try to assume the worst in terms of the potential for sudden extreme events. Before any project is greenlit, the costings of all these necessary precautions must feed into the final forecast.

Nuclear power may become a significant casualty of intensifying climate impacts. As things stand, nuclear infrastructure is largely unprepared. Some reactors could soon become unfit for purpose. This should prompt a substantial reassessment of nuclear’s role in helping the world reach net zero emissions.

Citizens Awareness Network: “Nuclear Power to Save the Climate? You Gotta be Kidding!”