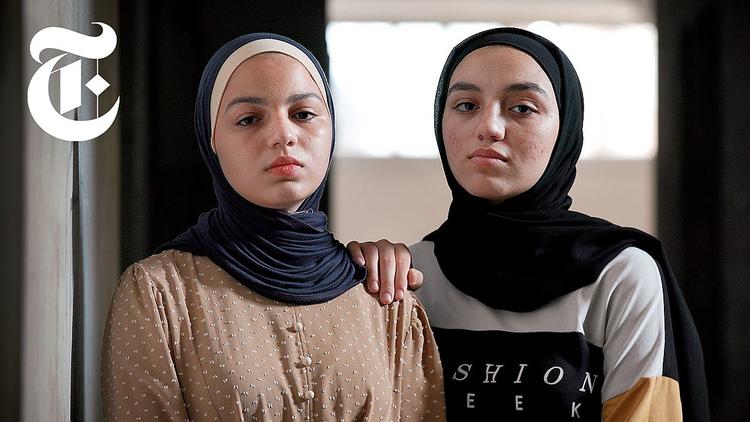 ( Middle East Monitor ) – Two months after the end of the last Israeli aggression on Gaza, Israel admitted that there is no simple solution to the situation in the strip. The instability of the current ceasefire entails Israel to discuss a number of necessary steps to weaken Hamas and bring the Palestinian Authority (PA) back to Gaza.

Defence Minister Benny Gantz and senior officials agree that a sustained ceasefire in Gaza requires strengthening the PA and allowing it to participate in the reconstruction of Gaza, but the gap between the West Bank and Gaza runs deep.

Since the beginning of the war, Egypt has sought to lead an alternative strategy based on the assumption that the PA is gradually coming back to rule Gaza. This is echoing in the US and Israel as a fundamental change that allows for coordinated Israeli-Egyptian-US efforts. The main idea of this strategy is to support the strengthening of the PA and its return to Gaza. However, the current challenge is to transform this idea from rhetoric into practice on the ground.

The biggest dilemma facing Israel in Gaza is money reaching Hamas and how to design a reconstruction mechanism that ensures that the movement does not benefit from it. We are talking about a mechanism that was established after the 2014 war, but needs updating in order to achieve stability in Gaza. However, this step alone will not be enough to change the balance of power between Hamas and the PA. Strengthening the PA and facilitating its return to ruling Gaza requires Israel to undertake five fundamental steps.

The first step is to improve the chances of success for this idea. The two sides will not agree to participate in or lead an effort that is doomed to fail. To this end, Israel should ease restrictions on the movement of goods and people into Gaza and support large projects, including the planning, construction and operation of a seaport under the supervision of the PA, taking into account Israel’s security needs.

The second step is for the PA to allow for more understandings between Fatah and Hamas about the distribution of power and responsibilities between them. Israel must support the formation of a technocratic government, and not veto it. This government, led by the PA, would be responsible for managing civil affairs in Gaza, subject to a guarantee mechanism that Hamas won’t have access to funds run by this government.

The third step concerns the lack of an effective means of defence and security in Gaza. Israel will not blame the PA, nor hold it responsible for any violation of the ceasefire by a third party.

As for the fourth step, the PA is not expected to cooperate with a strategy that only improves conditions in Gaza, so the whole proposed approach entails ensuring that the situation in the West Bank improves as well, regardless of how far Gaza is from it.

Finally, the fifth step relates to avoiding any Israeli provocation in the holy places in and around Jerusalem, maintaining the status quo in Al-Aqsa Mosque, and not evacuating Palestinians from their homes in East Jerusalem. These are all steps that do not go beyond the ideological boundaries of the new Israeli government, and none of the coalition members opposes measures directly concerning the quality of life, stability or security in the West Bank.

Taking these steps has a number of benefits for Israel; primarily, they would stop Hamas from claiming that it represents the Palestinians. More importantly, the Israeli government does not want to be drawn into the reoccupation of Gaza, and therefore it has an urgent need for a Palestinian government there. Israel should know that developments in the West Bank and Jerusalem affect stability in Gaza, and vice versa.

This means that two months after the Gaza war, the situation there is still unstable and dangerous. So far, negotiations over the prisoner exchange deal seem to be stalled, and the reconstruction of Gaza is still a distant dream. Indeed, Hamas was seriously hurt in the war, but it exited appearing victorious. During the days of the fighting, its fighters appeared confident, and some of them even became media stars on Arab networks. However, in reality, they know that they must soon either obtain a great deal of aid for the reconstruction of Gaza, or escalate the situation again if their demands are not met, as they had promised their supporters.

Over the past 14 years, Israel assumed that the policy of “divide and conquer” between the West Bank and the Gaza Strip, and between Fatah and Hamas, served its interests. However, none of this happened. During the last Gaza war, Israel realised that it is impossible to contain Hamas or to reach an understanding with it. Hamas is an ideological organisation with clear goals.

There is no doubt that Hamas wants to become master of the house in the Palestine Liberation Organisation (PLO) and gain international recognition, so the next round of fighting with Hamas seems inevitable. It may happen now in the middle of the hot summer, or on another occasion. It is useful for the Israelis to understand that this time Hamas fighters will increase the production of rockets to refill their reservoirs and mine underground tunnels.

The increased strength of Hamas in the Palestinian street, especially in the West Bank, and Israel’s insistence on a new equation with the movement in Gaza, increase the chances of further military escalation to come. If Israelis try to clearly describe the situation in Gaza and summarise the results of the war, they may find it difficult to do so, or to find answers. This confirms that Gaza is a complex problem for Israel, and it seems that the last war is just a small break. Thus, the occupation army leadership continues to review the events of the war, draw lessons from it and prepare for the next one.

Palestinians Film War in Gaza: ‘So They Know We Existed’ | NYT