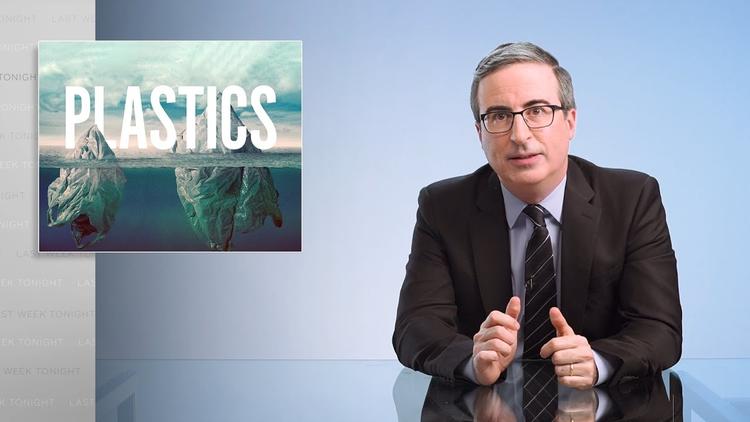 ( Clean Energy Wire ) – Avoiding and better managing plastic waste should receive much greater attention by the German government in its bid to achieve a climate neutral economy, economic research institute DIW said in an analysis. Producing and disposing of one tonne of plastic on average causes about five tonnes of CO2 emissions, the researchers said. The recycling quota of the material in Germany is less than 20 percent of the total volume, while about two-thirds are being incinerated, causing further emissions.

“A whole range of political interventions is needed to fully tap into the emissions reduction potential of a circular economy,” the DIW concluded, adding that German and European climate targets could only be achieved if circularity concepts are strengthened for all base materials. “Betting on low-emissions production alone won’t be enough,” researcher Frederik Lettow commented. Base materials producers and waste combustion are largely exempt from EU emissions allowance trading, which severely hampers the development of circular economy concepts in the sector, the DIW said.

Besides fully integrating plastic production and waste management in the emissions trading scheme, the researchers call for rethinking packaging design and promoting recycling, which could be facilitated through a pricing system for plastic packaging and clearer regulation of the materials allowed in production.

The EU’s bid for climate neutrality puts a focus on the future of generating electricity by incinerating waste. The fiercely disputed process emits CO2 and toxins, although its proponents point out that it prevents even greater environmental damage from landfill sites. While some back “waste to energy” plants to complement renewable electricity as part of a decarbonised future, its critics urge an immediate phase-out.

Packaging waste has reached ever higher levels in recent years in Germany and amounted to about 18.7 million tonnes in 2017, which roughly translates into 226 kilogrammes of waste per capita in this category.