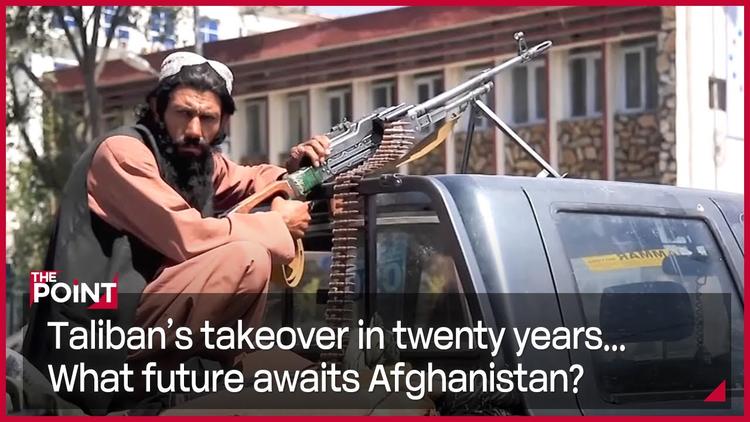 Arirang Interview with Juan Cole and other Experts:

Islamic militant group Taliban has taken control of Afghanistan on August 15th. As soon as the U.S. withdrew its troops from the country, the Taliban swept the nation and reclaimed the Afghan government for the first time in twenty years. President Ashraf Ghani has reportedly fled the country as civilian exodus is picking up speed. Meanwhile, in the U.S., the unexpectedly rapid fall of Afghanistan has prompted President Joe Biden to face intense criticism for approving the troop pullout from the nation. This week, we bring in experts to discuss what the future of Afghanistan will look like under Taliban’s rule.