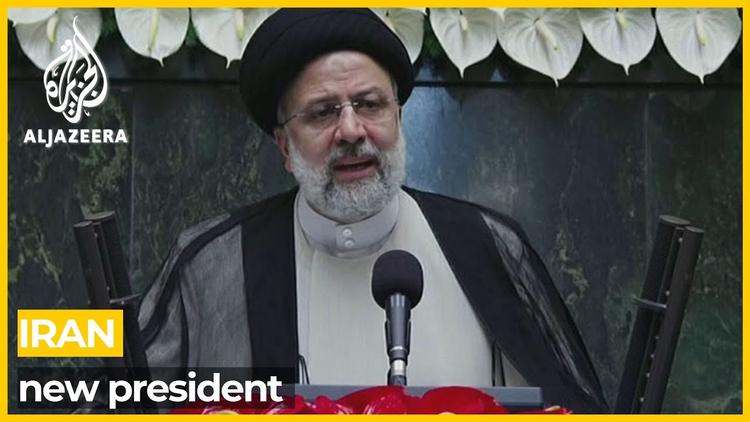 ( RFE/RL ) – Iranians are warning of public anger and drawing parallels with the world’s most oppressive regimes as legislation makes its way through the country’s parliament that could intensify online censorship and further restrict Internet access.

Iranian authorities already block tens of thousands of websites and regularly throttle or cut Internet connectivity during crucial periods, including a near-total shutdown for nearly a week amid antiestablishment protests following a disputed election in 2019.

On July 28, the draft of a bill to hand control of Iran’s Internet gateways to the armed forces and criminalize the use of virtual private networks (VPN) was sent for review to a parliamentary committee, despite fierce public criticism.

Of the 209 lawmakers present, 121 voted in a closed-door session to advance the bill.

The committee is expected to endorse the bill and could order several years of “experimental” implementation if the hard-line Guardians Council that vets all Iranian legislation gives its blessing.

Internet experts and media-freedom advocates fear the bill will put the final nail in the coffin of Internet freedom in Iran, where citizens are forced to access banned websites, including social media and news sites, via anti-filtering tools.

Reporters Without Borders (RSF) said last year when the draft was submitted to parliament that it could further buttress the “digital wall” that already exists in Iran.

The legislation could result in bans on the few social-media platforms that have not yet been filtered in Iran and are popular among Iranians, including Instagram and the encrypted messaging app WhatsApp.

“What this bill could do is tighten or even eclipse the small [accessible] spaces…remaining online,” Mahsa Alimardani, a digital-rights researcher with the human rights organization ARTICLE19, told RFE/RL.

“If implemented as we see, we will see the end of foreign platforms that are the backbone of communications, e-commerce, freedom to access media not controlled by the strict censors of the Iranian authorities, and any sense of privacy,” Alimardani added.

Many Iranians have publicly blasted the bill, which has alarmed ordinary citizens who use social media to make a living, communicate with each other, or in some cases access censored information.

It is officially called the Bill To Protect The Rights Of Users In Cyberspace And Organize Social Media.

Critics have used the hashtag #Betrayal_bill to condemn the bill and note that instead of protecting users it will further curb Internet access.

It could also cause significant economic damage by depriving tens of thousands of Iranians of their current sources of income.

“What are you going to do about the large number of unemployed amid the coronavirus crisis and [U.S.] sanctions?” Mansuri asked.

Ordinary Iranians And The Clerical Establishment

Many warned that the bill would widen the gap between Iranians and the clerical establishment, which has recently faced angry protests over water shortages in the southwestern province of Khuzestan that spread to other cities.

Iranian Minister of Information and Technology Mohammad Javad Azari Jahromi cautioned that not only would the bill “not create a system for cybergovernance,” as claimed by supporters, but it would “undermine the country’s real-world governance system.”

“It’s like [authorities] are determined to fight the people. Every day [they] start a new game and [they] are happy about the torment they are inflicting on Iran,” Saeedeh Khashi, who lives in Sistan-Baluchistan, one of Iran’s poorest provinces, said on Twitter. She added that many women in the province use the Internet to make a living.

The bill, which has been pushed by hard-liners who have repeatedly bemoaned what they see as a lack of control of cyberspace, also prompted criticism from some conservatives.

Mohsen Rezaei, a former commander of the Islamic Revolutionary Guards Corps (IRGC) and secretary of the Expediency Council, an institutional dispute arbitrator, questioned the necessity of the bill at a time when the country faces numerous economic problems. He said the bill would create “a serious challenge” for the recently elected hard-line president, Ebrahim Raisi, who takes office on August 5.

Others speculated that lawmakers had moved the bill forward knowing that Raisi and his team would support the measure.

“I think that because the future government agrees with this bill, it has advised its friends in the parliament to approve it sooner so that it doesn’t end up in its name,” Mohammad Ali Abtahi, who served as vice president under former reformist President Mohammad Khatami, said on Twitter.

Amid the anger, some people suggested that the legislation was likely to fail in the same way a 1994 ban on private ownership of satellite equipment has missed its mark. That ban and police raids to enforce it have not prevented millions of Iranians from using satellite dishes to watch foreign networks for news and entertainment.

“History has shown that obscurantism has always failed technology,” Iranian entrepreneur Pedram Soltani said on Twitter, while posting a copy of the law that bans the domestic use of satellite equipment.