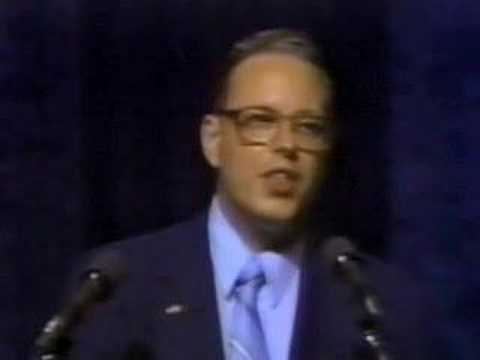 Right now our nation still has two competing narratives about the 2020 election.

One is that Joe Biden legitimately won and that Donald Trump encouraged a false narrative, known as the Big Lie, that Biden’s win was fraudulent. The other is that Joe Biden did not win the election, and Trump’s claims of voter fraud are true.

For each, ask: What would have to be true for this to be accurate? How do you know you know? What information can you personally confirm from the evidence you have access to?

If you learn something secondhand, where did it originate — and would someone who said it personally gain by convincing the public it is true? How can you interpret their statement in the context of what you know about them?

For instance, have you ever seen Trump admit to losing anything? He craves public approval and he hates looking weak. Falsely claiming a win is in line with his character.

I’ll put my cards on the table.

I’ve been a poll worker in Wisconsin before, and so have several friends in multiple states. All poll workers are sworn in, and politicking is prohibited in the polling area. The penalties for tampering with an election are steep, and there are a lot of eyes on you at all times.

The one time the authorities heard a hint of evidence of potential voter fraud, they followed up with my friend who was a poll worker where it happened. One person was accused of tampering with a single vote. As small as that was — it wouldn’t have affected the outcome of any election — the authorities were deadly serious about stamping out voter fraud.

Voter fraud does not happen on a large enough scale to affect an election. Even Trump’s attorney general Bill Barr said there was no chance the 2020 election outcome was altered by fraud.

So Trump supporters should ask: Why did so many Trump-appointed cabinet secretaries and judges refuse to support Trump’s claims of fraud? Also, aside from Trump, Republicans did well in 2020. Why would someone stealing an election only steal one office?

In many states, less populated rural areas — which are more Republican — often report their counts first. That swings the vote to the right. Then it moves to the left all night as votes from the cities come in. That happened this year.

Also this year, many Democrats who take COVID-19 precautions seriously mailed their votes. Trump told Republicans not to trust the mail.

Where I was a poll worker, we counted the mail-in ballots last, after the polls had closed. That would also explain why Republican ballots were counted earlier and Democratic ones later. (In states like Ohio, which counted mail-in ballots first, the opposite happened.)

The debate isn’t academic. Republicans are using false claims about the 2020 election to pass laws that make it harder to vote. Here again, incentives matter.

Conservatives’ ability to win elections goes up when fewer people vote. Demographics that vote most regularly are more likely to vote Republican. When voter turnout is higher, it means more Democrats are voting.

While most Republicans don’t say they want to suppress the vote, occasionally some do admit that’s the goal. Now states are restricting voting even more, and attempting to change the rules so that Republican state legislatures can overturn the will of the voters in a presidential election.

Meanwhile, they have successfully used the electoral college, their disproportionate representation in the Senate, and gerrymandering to gain unearned advantages in elections.

The evidence adds up that Joe Biden won the election fairly in November. But unless we debunk the lies about 2020 — and fight these new antidemocratic laws — the next one may be a lot less fair.