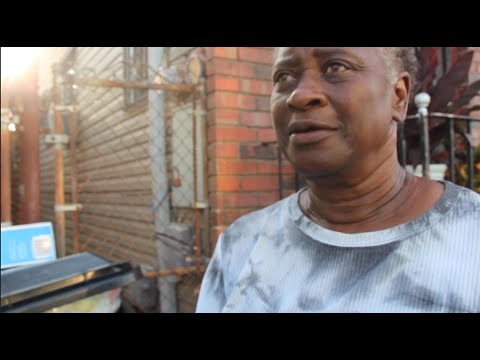 ( Waging Nonviolence) | – In the aftermath of disasters, those most in need are also who the state often leaves behind. Into this vacuum, communities come together for mutual aid. While charity rarely challenges the root causes behind disasters, and often divides recipients into worthy and unworthy, mutual aid comes from a principle of solidarity. As Dean Spade has written, “First, we need to organize to help people survive the devastating conditions unfolding every day. Second, we need to mobilize hundreds of millions of people for resistance so we can tackle the underlying causes of these crises.”

In New Orleans, the entire city was without electricity for nearly a week (and tens of thousands still have not had their power turned back on). Mutual aid networks — which had existed since the beginning of the COVID-19 pandemic or longer — pulled together resources to support those most in need, while also organizing to challenge systemic issues from climate change to policing.

In nearly every neighborhood, you can find people barbecuing on the street and giving out food, water and other supplies. While the media tries to make us fear our neighbors with stories of looting and violence, most people are finding safety and survival from their community.

Some mutual aid networks are based on families or individuals. Mary Franklin, who feeds, clothes and houses people in her neighborhood, has been providing support to those in need in her neighborhood all her life, without being part of any formal networks or organization. Susi Q, started with a group of friends providing aid from her house and moved to a larger space and wider networks as more aid arrived. Southern Solidarity has a large structure of volunteers and coordinators.

All are based on the principle that no one should be left behind. As evangelist Mary Franklin, who does this work as part of her religious calling, told me, “We were brought up to help each other.”

Jordan Flaherty is a journalist, TV and film producer and author. His most recent book is “No More Heroes: Grassroots Responses to the Savior Mentality.” You can see more of his work at jordanflaherty.org.