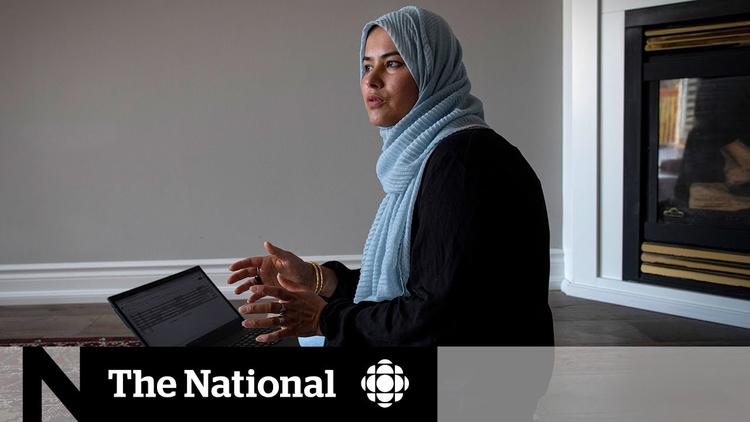 The land we now call Afghanistan has been a place of constant migration through its mountainous passes. Its linguistic, cultural and religious diversity is a result of millennia of trade along the Silk Road. More than a dozen ethnic groups are mentioned in the country’s constitution.

Afghanistan’s fall to the Taliban means that some minorities are again at heightened risk of persecution.

As a religion and politics scholar focused on the Khoja – Shiite Muslim communities originally from India but now scattered across the globe – I have studied the precariousness of being a religious and ethnic minority in the region.

Among the Afghans who have the most to lose today, I would argue, are groups with a different interpretation of Islam – particularly the Shiite Hazara community, the nation’s third-largest ethnic group, who have faced discrimination for more than a century.

In July 2021, nine Hazara men were killed by Taliban fighters in southeastern Afghanistan, according to a report by Amnesty International – echoing previous periods under the Taliban when the Hazara were targeted.

The Hazara’s roots in South Asia go back centuries. Their ancestors are said to include Mongol troops, and recent genetic analysis has confirmed partial Mongol ancestry.

Today, the Hazara comprise 10%-20% of the national population of Afghanistan, where their traditional homeland is in a central region called Hazarajat. This makes them an important minority in a country of 38 million.

There are also significant Hazara communities in Pakistan, as well as a
Western diaspora in such countries as the United States and the U.K. Many Hazara outside Afghanistan fled during the violence of the past five decades, from a coup in 1973 and the Soviet invasion to the Taliban’s rise and the U.S.-led war.

While most Hazara are Muslim, the majority belong to the minority Shiite tradition. Most Muslims around the world follow the Sunni tradition, which recognizes Muhammad’s companion Abu Bakr as his rightful successor. Shiite Muslims like the Hazara, however, believe that the prophet’s cousin and son-in-law, Ali, should have succeeded Muhammad after his death in A.D. 632.

In Afghanistan, as elsewhere, tensions between the majority Sunni Muslim population and Shiite Muslims has been a source of steady conflict. The Hazara continue to be targeted and brutally murdered by the Taliban in Afghanistan and its associates in Pakistan. Islamic State-affiliated groups have also targeted Shiite communities in South Asia, including the Hazara.

The community has long been among Afghanistan’s poorest and faces daily harassment, including in finding jobs.

The Taliban idealize a particular vision of Islamic “purity” and seek to impose it through their strict rules.

To understand the Taliban only as Muslim extremists, however, is to miss the political and economic reality of why and how they operate in Afghanistan. Afghanistan produces the vast majority of the world’s opium, which is used to make heroin, and the Taliban control much of those profits. Violence in the name of religion also helps the group expand its territory and enforce control.

From this perspective, minorities like the Hazara pose a twofold threat to the Taliban.

First, their different traditions challenge the Taliban’s authority to claim religious truth. Their presence is a testament to an indigenous, pluralistic tradition of Islam that has accommodated multiple faiths over centuries, despite periods of brutal persecution. For example, the famous Bamiyan Buddha statues in the heart of Hazara territory were respected for centuries by the surrounding community, until they were destroyed by the Taliban in 2001.

Second, Afghanistan is a weak state where many tribes and communities cooperate or compete for power. Long-standing ethnonationalist conflict makes it in the Taliban’s interests to keep dissent to a minimum.

The Hazara’s security represents something bigger: the possibility of a pluralistic and multiethnic nation. Since the American withdrawal, however, thousands of Hazara who withstood years of hardship and violence have sought refuge in Pakistan. For now, they and other minorities fear a period of increased oppression and dislocation under the Taliban.

Read all six articles in our Understanding Islam series on TheConversation.com, or we can deliver them straight to your inbox if you sign up for our email newsletter course.