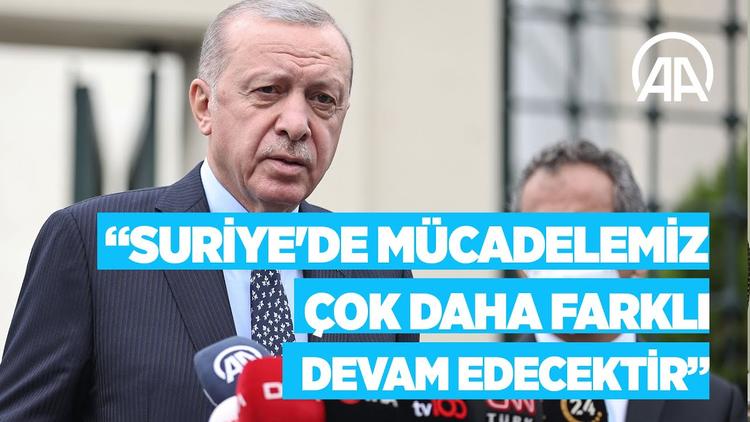 The users are accused of insulting the president

( Globalvoices.org) – Turkish social media users have taken their concerns about President Recep Tayyip Erdoğan’s health to Twitter. But when the hashtag #ölmüş, a Turkish word for “is said to be dead” started trending on November 3, it only took a few hours for the General Directorate of Security to take action against at least 30 people for speculating about the president’s health. In addition, the president’s lawyer Hüseyin Aydın filed a criminal complaint against Twitter users for using the hashtags #RecepTayyipErdoğan and #ölmüş, alleging that they insulted the president. “It has become necessary to detect the users who made the posts and to demand a public action by conducting an investigation against the perpetrators,” said Aydın according to reporting by the online news platform Diken. 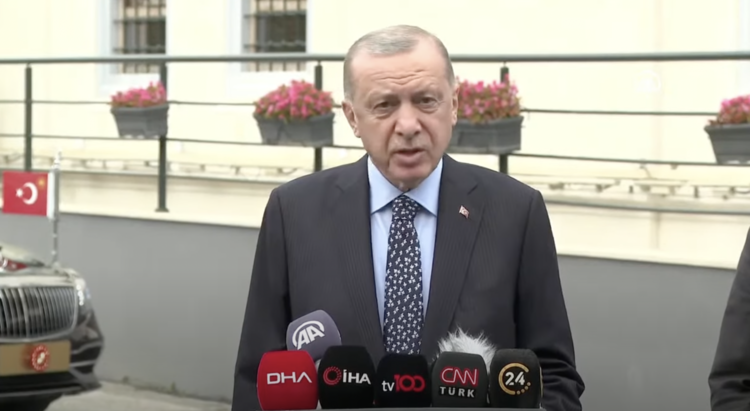 Last month, Europe’s top human rights court, the European Court of Human Rights, ruled that the criminal proceedings instituted under Article 299 are in violation of Article 10 on freedom of expression of the European Convention on Human Rights.

Speculations over President Erdoğan’s health have increased recently due to his frequent absences from the public eye. On November 3, the president did not attend the ceremony to mark his Justice and Development Party’s 19th year in power. On November 1, he canceled his visit to Glasgow for COP26, the international climate change conference, which has drawn world leaders from nearly every nation on earth — reportedly over a disagreement about security protocols. President Erdoğan was scheduled to deliver an address on Monday and Tuesday, laying out Turkey’s “plans to meet emission reduction goals it has agreed to under the Paris climate agreement.” Instead, the Turkish Minister of Environment, Urbanisation, and Climate Change Murat Kurum represented the nation.

We are in Glasgow for the UN Climate Change #COP26 meetings, with our determination to tackle climate change in line with our clear zero emissions and green growth goals set by our President for 2053.

In response to tweets and speculations over the president’s health, his aides shared videos such as the one below, showing the president out and about.

Trust for friends, fear for enemies.

Last month, a video of President Erdoğan playing basketball to tamp down rumors of his poor health was shared on the president’s Twitter account.

It is very important to do sports for better health. I too try to do sports three times a week. There is blessing in movement.

On November 3, the General Directorate of Security released a statement saying that the Department for Combating Cybercrime and its affiliated provincial units would carry out 24/7 virtual patrols to find those who speak ill of the president or his health.

Within the scope of the virtual patrol activities, a hashtags #ölmüş referring to the our President Mr. Recep Tayyip Erdoğan was discovered. Evaluating the said hashtag, 30 individuals were identified who have shared offensive, and manipulative content insulting the honor and the prestige of our President Mr. Recep Tayyip Erdoğan. Necessary legal action has been initiated against them.

According to Bianet, “while the hashtag made no reference as to who was ‘dead,’ almost all messages were implicitly or explicitly about the President.” In July, a video where the president appeared to fall asleep during a video address to the ruling AKP party members vent viral.

In its October judgment, the European Court of Human Rights said, “that affording increased protection by means of a special law on insult would not, as a rule, be in keeping with the spirit of the Convention, and that a State’s interest in protecting the reputation of its head of State could not serve as justification for affording the head of State privileged status or special protection vis-à-vis the right to convey information and opinions concerning him.” As a result, the Court recommended that Turkey changes its laws and provisions to align with Article 10 of the Convention.

The likelihood of Turkey complying with the recommendation is slim. Days after the European Court’s decision, Turkish lawyer Sedat Ata was handed 11 months and 20 days in prison for “insulting” the president based on a video Ata shared on social media in 2014. The European Commission also raised concerns in a country report that Turkey’s judiciary mechanisms did not match international and European standards.

In 2014, Emma Woollacott wrote a piece for Forbes about how then-Prime Minister Erdoğan ordering a Twitter block was a prime example of the Streisand Effect. At the time, the decision to block Twitter was triggered by a series of audio recordings of Erdoğan instructing his son Bilal how to hide large sums of cash. Woolacott argued that the decision to block Twitter “only brought more attention to the corruption allegations,” namely the Streisand Effect. Fast forward to 2021, it looks as though President Erdoğan learned little from that experience.