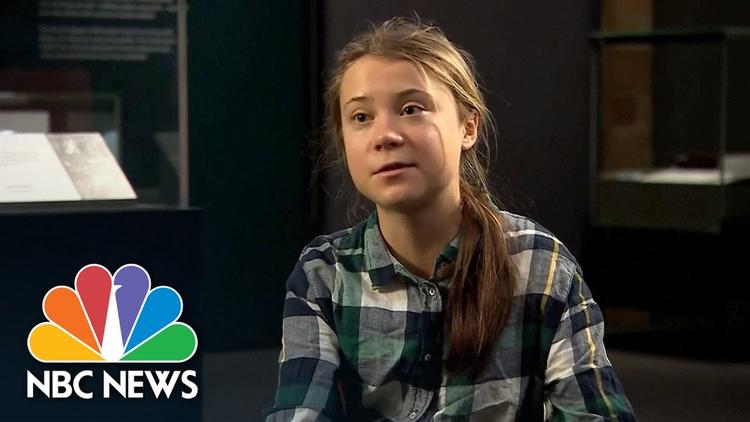 ( Otherwords.org ) – The recent COP26 climate summit in Glasgow was the 26th attempt to get the nations of the world to fix the climate crisis. During the summit, the Washington Post reported that countries have been under-reporting their emissions, so the negotiations are based on “flawed data.”

We’ve known about the climate crisis for decades. But in these ways and more, we’ve seen a painful, frustrating failure to meaningfully coordinate action on global scale. Still, that doesn’t have to mean that real cooperation is doomed to failure.

Much of the world mobilized in a matter of weeks, radically altering everyday life, to mitigate the COVID-19 pandemic. We could do the same for climate — and sociology can help us figure out how.

Sociologist Kari Marie Norgaard advocates bringing sociologists to the table on climate change, in addition to the natural scientists, economists, and psychologists who usually play the roles of experts.

Sociological findings suggest that part of the answer lies in managing fears.

Norgaard found that people who appeared apathetic about the climate crisis actually knew and cared about it, but they avoided the subject because it caused painful emotions like helplessness, fear, and guilt.

Judging by the state of the toilet paper aisle at the start of the pandemic, COVID-19 caused intense fear too. But in that case, every organization from intergovernmental organizations on down acted swiftly. So individual coping strategies shifted from panic buying to watching Tiger King and baking bread.

Individuals acting alone couldn’t fix COVID-19 and they can’t fix climate change. It’s not enough to tell people to change their light bulbs. But the government could orchestrate systemic change if it chose to, just as it did for the pandemic.

Are there sociological lessons that could guide this response, too?

In my research, I see government officials working with people across the political spectrum to manage the fallout from climate change — but without talking about climate change itself. Instead, they work together to deal with wildfires and drought, and they make some progress. If that’s what works for them, I’m for it.

Another recent meeting points to another path to beating climate change. At the White House Tribal Nations Summit, Indigenous leaders from around the United States spoke to government officials who listened.

Indigenous leaders emphasized the value of their traditional ecological knowledge not just for Native Americans, but for the whole nation. They have lived on this land since time immemorial, and their knowledge of it predates the European conquest. Several who spoke at the summit praised the value of co-management, in which tribal nations and the U.S. government share management of natural resources.

Sociology can help. And, if I am ever called upon to be a good citizen by wearing sweatpants and binging Bridgerton again, I will do my part.