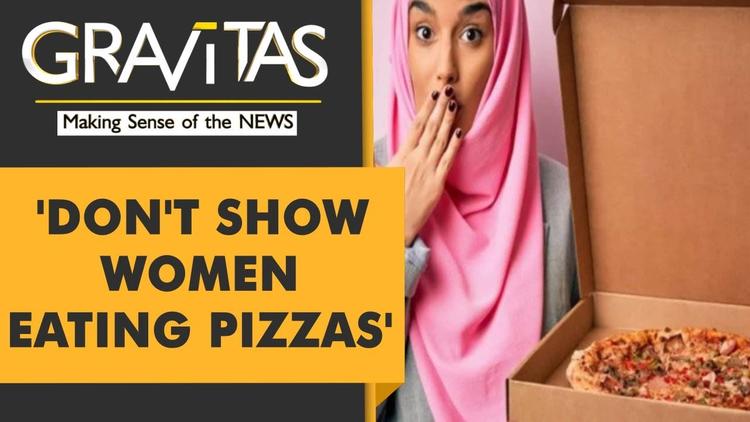 By Golnaz Esfandiari and Elahe Ravanshad | –

( RFL/RE ) – Authorities have approved new legislation that imposes further restrictions on abortions, bans the free distribution of contraceptives by the public health-care system, and provides added state benefits to families with more children.

The new law is an attempt by authorities to boost flagging population growth in Iran, a country of some 84 million people.

In recent years, a growing number of Iranian women have chosen to have fewer or no children — mainly due to economic woes, changing gender norms, the growth of girls’ education, and family planning programs.

That trend has seen Iran’s population growth rate drop from over 4 percent in the 1980s to 1.29 percent in 2020, according to the World Bank, a development that has alarmed Iran’s clerical establishment.

Signed into law by hard-line President Ebrahim Raisi on November 16, the “rejuvenation of the population and support of the family” bill has prompted widespread criticism.

Rights groups and health experts warn that the new law will restrict women’s access to abortions, lead to unwanted pregnancies and the birth of children with congenital defects, and increase the spread of sexually transmitted diseases, including AIDS.

Gouya, who lives in an upscale area of the capital, Tehran, described the new law as “ridiculous,” decrying the state’s interference in citizens’ personal lives. She said women like her will find ways to circumvent the new rules.

“Instead of resolving economic problems, [authorities] want to further interfere in our lives,” Gouya, who revealed only her first name for fear of retribution, told RFE/RL. “It’s none of their business. It’s my decision.”

“We’re used to restrictions in this country, and we find ways to get around them,” she added.

In Iran, abortions could be legally performed during the first four months of pregnancy if three doctors agreed that a pregnancy threatened a woman’s life, or if the fetus had severe physical or mental disabilities that could produce extreme hardship for the mother.

Under the new law, abortion cases will now be decided by a panel that includes a judge and two medical professionals.

The new law also requires state broadcasters to produce content that encourages women to have more children and denounces celibacy or abortion. It also bans the production, distribution, and publication of any content that violates the country’s population policies.

United Nation human rights experts on November 16 called on Iran to repeal the law, saying it represents “an alarming and regressive U-turn by a government that had been praised for progress on the right to health.”

“It is shocking to see the extent to which the authorities have applied criminal law to restrict women’s fundamental rights,” the UN experts said in a statement, adding that the law will cripple the right to health for women and girls.

“The population growth law blatantly undermines the rights, dignity, and health of half of the country’s population, denying them access to essential reproductive health care and information,” HRW researcher Tara Sepehrifar said in a statement on November 10.

Tehran-based demographer and health sociologist Simin Kazemi told the daily Sharq that the new law degrades women. “They are seen as tools for reproduction at the service of the government,” he said.

Saeed Paivandi, a Paris-based professor of sociology, told RFE/RL that Iranian society “has undergone significant changes” and “mental and cultural transformations in the past 20 to 25 years.”

“This is one of the reasons for the decrease in the population,” he said. “Women do not want to be only mothers and wives like in the past, and this is not acceptable to the establishment.”

He added that mounting economic difficulties in Iran and the high cost of living have also contributed to women’s decisions to have fewer or no children.

Iran’s economy has been crippled under U.S. sanctions and years of mismanagement. Poverty has spread as inflation has soared.

“The truth is that economic problems do not allow young people to get married or have children after marriage,” said Massoud Pezeshkian, a former health minister and a current member of the parliamentary health commission.

“Our youth are unemployed, [and] as long as the unemployment issue is not resolved, these incentives won’t bring any changes,” he said.

But Mehrdad Viskarami, another lawmaker, defended the law. He said it aims to allow women to play “their roles as mothers” while not hindering “their political and social growth, and other aspects of their personality.”

Iran was praised for its effective population policies following the devastating 1980-88 war with Iraq that discouraged pregnancy among underage girls, offered free condoms and subsidized vasectomies, and encouraged families to have two or fewer children.

But those policies have gradually been reversed in recent years, with Supreme Leader Ayatollah Ali Khamenei calling on Iranians to have more children while offering warnings about the country’s aging population.

In a speech last year, Khamenei was quoted as saying that “any action and measure for the decrease of the population should [only] be taken after [the population] reaches 150 million.”

“It believes that the increase of the population will lead to the increased influence of religious ideas,” he said. “According to this ideology, people are seen as tools [that can] spread religion or increase [Iran’s] power and influence.”