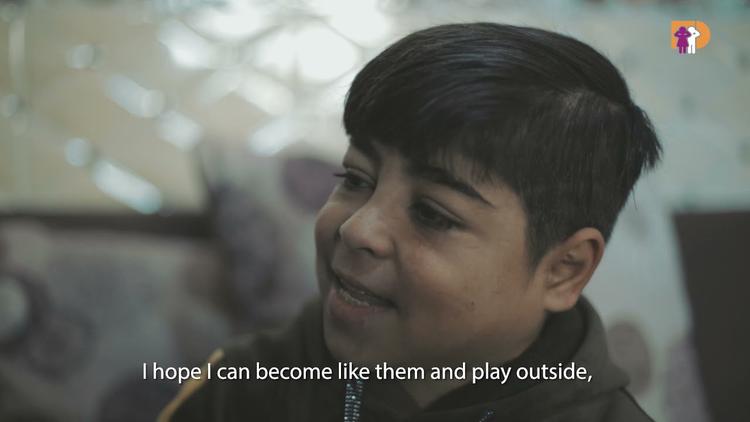 Without explanation or premise, I must stress that the situation in the Gaza Strip is no longer bearable; that our two million people there have lost the ability to tolerate their plight and have patience; and that the resistance factions are no longer able to maintain the truce on the terms set by the Israeli aggressors indefinitely. Mediators have failed to fulfil even one of the ceasefire conditions for a very simple reason: Israel’s absolute refusal to lift the unjust siege, which has been imposed for 14 years.

It is the occupation that has turned the Gaza Strip into a place of slow death; a place unfit for human life, in the words of former US President Jimmy Carter. There is no steady electricity supply, no safe drinking water, no regular medication supplies, and the border is closed. There is, though, a concrete wall built by the occupation state, so the Gaza Strip is now a cage. Those in need of medical care, especially cancer patients, are not allowed to travel to receive treatment. The list of restrictions and shortages seems endless, and is endlessly cruel.

The situation in the occupied Palestinian territories — the West Bank, Jerusalem and the Gaza Strip — did not change after the Sword of Jerusalem battle in May. The reasons for that short but brutal war are still valid, as the Israeli attacks on Jerusalem and Al-Aqsa Mosque continue; they haven’t stopped, not even for a day. Illegal settlers desecrate Al-Aqsa on a daily basis, while attacks on the Sheikh Jarrah neighbourhood have escalated. The settlers are armed with a ruling by the Israeli courts that the area is a Jewish neighbourhood, and that the Palestinian residents are simply tenants.

Moreover, the enemy has stepped up its aggression and terror against the Palestinian people and the heroic — and legitimate — resistance to the occupation. Not a day passes without the fall of at least one martyr at the hands of the enemy forces, accompanied by an escalation in the ethnic cleansing, the demolition of houses in Jerusalem and the seizure of apartments in the suburbs of the Holy City.

In the face of this violence and aggression, the PA simply repeats its mantra of denunciation and condemnation, calling on the international community to intervene and protect the Palestinian people from Zionist terrorism. It forgets that the international community colludes with the occupation. It also conveniently overlooks the fact that the Oslo Accords is why resistance has been (and still is) stifled and the noose is tightened around the necks of the resistance fighters.

In the face of all of this, especially in Gaza, the factions have decided to reconsider the ceasefire that the enemy has exploited and hold the mediators responsible for its failure. We can be certain that the enemy will not back down from its terrorism, and that it will not lift the siege or allow the reconstruction of Gaza. This places grave responsibilities on all of the factions. They must either accept the status quo or turn the tables on the enemy and return to the language of the Sword of Jerusalem.

An explosion in Gaza is inevitable, and Israel must shoulder its responsibility for its consequences for the simple reason that it is persisting in the slow death of two million Palestinians.

Given the circumstances in which we find ourselves, therefore, I ask this: what if the Palestinian leadership forgot about the political division and decided to seize this historic moment and ignite resistance across all of occupied Palestine? If this was to happen, I am sure that it would be the beginning of the end for the Zionist enemy.