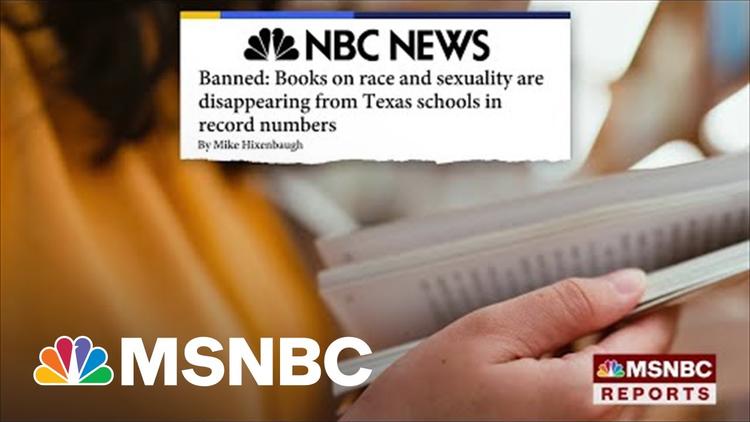 ( Otherwords.org ) The people who want to ban Maus or The 1619 Project are the ones who need to read them. By Olivia Alperstein | February 2, 2022

In January, a Tennessee county school board voted unanimously to ban Maus, a graphic novel by Art Spiegelamn about his parents’ experience in Auschwitz, from school classrooms. The ban, which complained about profanity and (mouse) nudity, came shortly before Holocaust Remembrance Day.

Authors like Spiegelman didn’t just write (or illustrate) their books for a Jewish audience. They wrote for a wider audience of people who don’t know how horrific the Holocaust was, what caused it, or that the Holocaust didn’t kill only Jews.

Most books like these are disturbing. They’re supposed to be. Reading about how human beings — including infants — died so horrifically, you’re supposed to break down crying, asking: How could this have happened, and how can we ensure it never happens again?

That gut-wrenching sense of mourning — and the thrill for the people who fought back — is similar to how you should feel when you read other banned books about Black Americans being sold as human chattel, lynched, or blasted with water cannons as they protested for civil rights.

The people who want to ban Maus or The 1619 Project or any number of books about the lives of queer people or people of color are the very ones who need to read them.

Perhaps they don’t want to confront that ugliness because it means confronting something within themselves, their upbringing, or their communities that needs fixing. Confronting history also means recognizing that those legacies are far from over, a tough but crucial realization.

Fear and hatred have a close cousin in ignorance — it’s much easier to hate or fear someone you can’t see. And millions of Americans may have never met a Jewish person, a person of color, or an immigrant. But one of the best tools to defeat prejudice is education.

That’s why books like Maus and other frequently banned titles are so powerful and necessary. The Holocaust, after all, didn’t start with gas chambers and crematoriums. It started with book burnings, segregation, persecution, and hateful rhetoric from powerful politicians whom some dismissed as harmless buffoons — until it was too late.

If you’re hearing eerie echoes of that today, you’re not wrong. The January 6 insurrection featured a shameful parade of anti-Semitic groups and white supremacists who would like to reprise the Holocaust. For hateful people like the rioter who wore a “Camp Auschwitz” t-shirt, “Never Again” doesn’t resonate as much as “Never Enough.”

Genocide isn’t a thing of the past any more than racism. For decades, Holocaust survivors have shared their stories, because they know that those who don’t understand past horrors are doomed to repeat them. So have others who endured slavery, racism, and all kinds of discrimination.

Participating in our democracy requires confronting some of the awful and inconvenient truths about our society. You can’t change things for the better if you don’t understand why they shouldn’t remain the same.

Instead of banning books, we should be asking: Why aren’t more school districts requiring students to read Holocaust memoirs like Night or Maus, Black stories like Between the World and Me, or reflections on Japanese-American internment camps like They Called Us Enemy?

All of these titles have been banned at some point. That’s why we need more parents of all backgrounds demanding that kids in their communities get a chance to learn from these stories.

We still need Black History Month because Black history isn’t treated like U.S. history. We still need Holocaust Remembrance Day because some people don’t know why we should remember it. And every day of the year, we still need books — to remind us of how we got here, of our common humanity, and of a better future we’re still seeking for everyone.

Olivia Alperstein is the media manager of the Institute for Policy Studies. This op-ed was distributed by OtherWords.org.