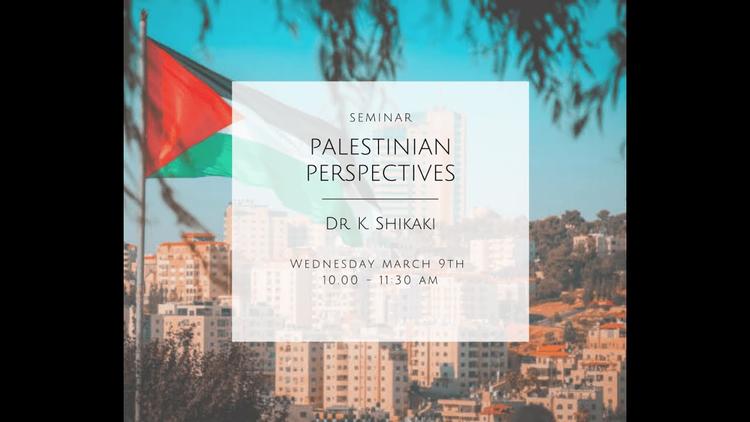 Ann Arbor (Informed Comment) – The UN World Happiness Report for 2021 ranks Israel as the 9th happiest country in the world, but lists the Palestinian territories as the 122nd. Yet, both societies are ruled by the same government, the government of Israel.

The annual report is brought out by the United Nations Sustainable Development Solutions Network in conjunction with Gallup polling. The authors look at six major positive or negative determinants of happiness: income, life expectancy, generosity, corruption, freedom and social support. One of their benchmarks is what they call Dystopia. They write, “The lowest scores observed for the six key variables, therefore, characterize Dystopia. Since life would be very unpleasant in a country with the world’s lowest incomes, lowest life expectancy, lowest generosity, most corruption, least freedom, and least social support, it is referred to as ‘Dystopia,’ in contrast to Utopia.”

Palestine is only a little above the level of Dystopia.

The per capita income of Palestinians is $3751 a year. The UN estimates that the Israeli Occupation of the Palestinian territories has taken out $57 billion since 2000 from their economy that would otherwise have been there, spurring growth. The Palestinian gross domestic product would be 3 times bigger today without that interference.

Israeli per capita income is $34,185 nearly 10 times greater than that of Palestine. Some of that income is produced by usurping land and resources from the Palestinians.

Palestinian life expectancy in 2019 was 74 years. Because Israel declined to vaccinate most of the people living under its military occupation against COVID-19, it has likely fallen.

Live expectancy in Israel is about 83 years. Again, Prime Minister Naftali Bennett rules both people, directly administering 60% of the West Bank and using the Palestine Authority as his policeman for the other 40%. Yet some of the population he rules drop dead 9 years before the others.

Palestinians live with two kinds of corruption, that of the Israeli squatter-settlers who are stealing their land and resources, and that of the Palestine Authority, in the areas where its writ runs, and of Hamas in Gaza, which is surrounded and blockaded by Israel.

Palestinians in the Occupied Territories have no, nada, zilch, zero freedom. They are under Israeli military rule directly or indirectly in the West Bank and are besieged by Israel in Gaza.

Jewish Israeli citizens have the liberties of a democratic society. Israelis of Palestinian heritage have some liberties but not others, being second-class citizens under the law.

Facing their occupiers and the latter’s predations, the Palestinians do engage in a lot of volunteering and donating to help one another. My guess is that they aren’t at the very bottom of the Happiness list with Afghanistan mainly because of this social support for one another.

Over the past little more than a year, one human rights organization after another has concluded that Israel’s rule of the stateless, rights-less Palestinians constitutes a form of Apartheid. B’Tselem, Human Rights Watch, and Amnesty International all arrived at the same judgment. Law, administration, and police and military actions all formed bases for this conclusion.

But in the Gallup polling and the UN criteria we can see the psychological effect of that Apartheid on peoples’ well-being. The Occupier is happy as a clam. The Occupied are miserable, and if it were not for pulling together and providing social support for one another, they would be more miserable still.