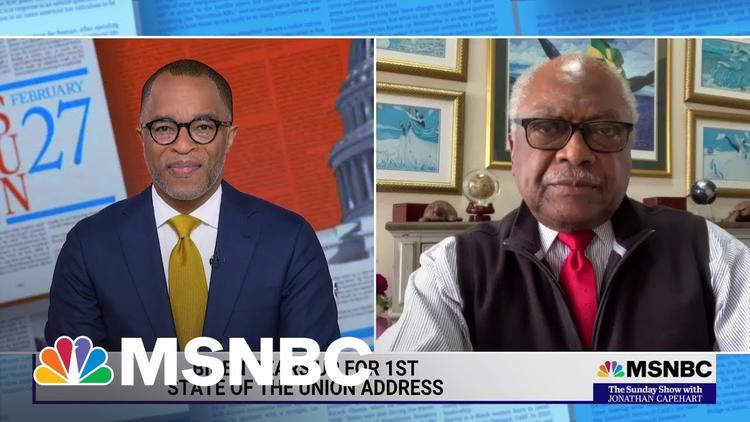 ( Otherwords.org ) – Republicans complain about “reverse discrimination” on the Supreme Court. Their real complaint is against constitutional democracy. By Mitchell Zimmerman | March 2, 2022

No one can seriously dispute that Ketanji Brown Jackson, President Biden’s nominee for the Supreme Court, is a brilliant and eminently qualified candidate.

Jackson has had a distinguished 10 year career as a respected federal judge. Before that, the Harvard Law graduate was a lawyer at a large law firm, a public defender, and a member of the bipartisan U.S. Sentencing Commission.

Nonetheless, most Republican senators will vote against confirming her.

Jackson’s work as a federal judge offers no real basis for senators to oppose her appointment — if one accepts that presidents are entitled to appoint qualified justices whose judicial philosophies they agree with.

That principle is actually a bedrock of American democracy.

The Supreme Court asserts authority to override legislatures, determine individual rights, and shape the structure of our democracy. Its claim to legitimacy is ultimately based on its ability to reflect, indirectly and over time, the values the American people ratify when they elect the presidents who appoint the Court’s members.

When a party thwarts that right — as Republicans did when they refused even to consider President Obama’s nominee in 2016 — they negate the Supreme Court’s legitimacy.

Although Republicans may conjure new excuses, the GOP’s current objection to Judge Jackson is that Biden had promised to appoint a Black woman. They’ll say he should have appointed the “most qualified” candidate, whatever their race or gender.

Since 94 percent of Supreme Court justices to date have been white men, we who fall into that category can scarcely claim we’ve been discriminated against. If it takes a conscious decision for the first Black woman ever to be seated on the Supreme Court, so be it. Jackson is more than qualified.

Besides, the Court is best served when its members bring different experiences and strengths. Jackson has insights and perspectives from her life as a Black woman and her work as a public defender that are different from those who’ve come before her. That can only strengthen the Court.

The GOP argument that it’s “reverse discrimination” to consider gender and race ignores the fact that their own party has done it.

In 1980, Ronald Reagan promised to appoint the first woman to the Supreme Court, and he did. In 2020, Donald Trump said he would appoint a woman to replace the late Justice Ruth Bader Ginsberg. He did. No conservative outcries ensued.

As for race, when Thurgood Marshall, the first Black justice, retired, President George H. W. Bush nominated a Black man to fill his position. No one can say with a straight face that Bush didn’t consider Clarence Thomas’s race when he made the appointment.

They weren’t the first to consider nominees’ race and gender. It’s no coincidence that of the 115 justices the U.S. has ever had, 108 have been white men. For nearly two centuries, presidents thought being white and male were necessary qualifications.

Republican opposition to Judge Jackson’s appointment is worse than hypocrisy.

They resist because they spurn the fundamental principles of American constitutional democracy, beginning with the president’s constitutional right to nominate Supreme Court justices and ending with the right of the people, in a free and fair election, to remove a president.

When the voters rejected Trump in 2020, most Republican officeholders supported Trump’s lawless and dishonest effort — through frivolous litigation, attempted fraud, and finally mob violence — to steal the White House. And they’ve shamelessly followed up with state laws designed to disenfranchise citizens the GOP deems likely to vote for Democrats.

Confirming Ketanji Brown Jackson over their objections will represent an affirmation of American constitutional democracy.