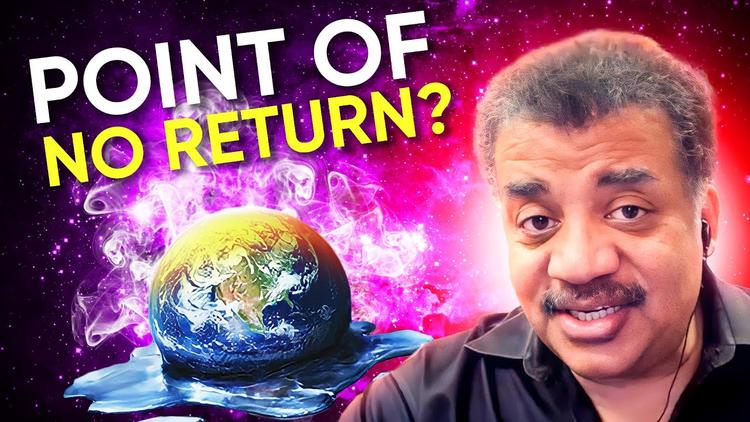 Ann Arbor (Informed Comment) – Scientists Dan Calverley and Kevin Anderson at Manchester University have brought out a new report looking hard at what would have to be done for us to have a 50/50 chance of keeping the increase in the average temperature of the earth’s surface to 2.7 degrees F. (1.5C) over preindustrial averages. Scientists have increasingly worried that if we boil the earth more than that, the climate will go crazy on us in ways that might be challenging for maintaining ordinary human civilization.

It is bad news. To have an even chance of keeping something like a normal climate, we have to stop producing coal completely by 2030 in the industrialized world. Too bad for humanity that coal baron Joe Manchin stands in the way of our reaching that goal in the US.

America’s coal production has fallen over the past decade, but in 2020 we still produced 535 million short tons of the planet-wrecking poison. China, India and Indonesia all produce more than that. Australia produces almost as much. Russia does about 2/3s what the US does. I don’t believe either the US or Russia will completely phase out coal by 2030, and China is going to go on building new coal plants until then.

As for petroleum and methane gas (it isn’t “natural”), the authors say that the wealthier producer nations must stop bringing 74% them out of the ground by 2030 and completely cease their production by 2034.

The US produced 11.18 million barrels a day of petroleum in 2021 and it will increase this year. The likelihood it will be zero in 2034 strikes me as between slim and none unless we could electrify transportation in a decade. Again, the whole Republican Party along with Joe Manchin is dedicated to making sure that does not happen.

So why do Calverly and Anderson think we need to take these drastic, radical steps?

Back in the 18th century before the invention of the steam engine, the average temperature of the earth’s surface was cooler than today, because the concentration of carbon dioxide, the major greenhouse gas, in the atmosphere was about 278 parts per million. For 10,000 years, during the Holocene, it had been in the range of 260 ppm to 280 ppm.

But then humanity went wild with engines of various sorts, at first driven by steam, which meant you had to boil water. And they boiled the water by burning wood, then coal, then methane gas. We put cosmic amounts of carbon dioxide into the atmosphere. It wasn’t the first time this had happened. Volcanoes and rotting vegetation had increased CO2 substantially in past epochs. But significant build-ups had taken millions of years. We have increased atmospheric carbon dioxide by two thirds in only 272 years, to a likely average in 2022 of 417 ppm.

The last time carbon dioxide was so concentrated in the atmosphere was 3.6 million years ago, the middle Pliocene, when giant beavers roamed the earth and the Sahara was a mix of savannah and forest. We are hurtling toward that world. The whole world was tropical, and I mean sweltering hot. The Arctic had an average temperature of 60 degrees F., had a lot of rain, and was heavily forested. It almost certainly did not have year-round ice.

A tropical-everywhere earth had completely different weather patterns and sea currents circulated differently, spreading the warmth around. At some points sea level was 60 to 90 feet higher than it is now, given the lack of land ice. That would submerge a lot of coastal cities. A lot of them will have trouble dealing with the expected 1.5 foot rise over the next three decades, let alone 60 feet.

Making a second Pliocene warm period is a dangerous experiment with our only planetary home. James Hansen and colleagues are worried that if we heat up the earth to 3.6 degrees F (2C) above 1750 levels, we won’t just get a serial set of changes (1, 2, 3, 4) but that some changes will be exponential (1, 2, 4, 8, 16, 32, 64). They worry about drastic changes in ocean circulation with disastrous effects on climate. They worry about superstorms. They worry about rapid sea level rise. Most of all, they worry that an increase of 3.6 degrees F. in the average surface temperature of the planet could make the climate unstable and take us on a wild roller coaster ride of the dark horror variety.