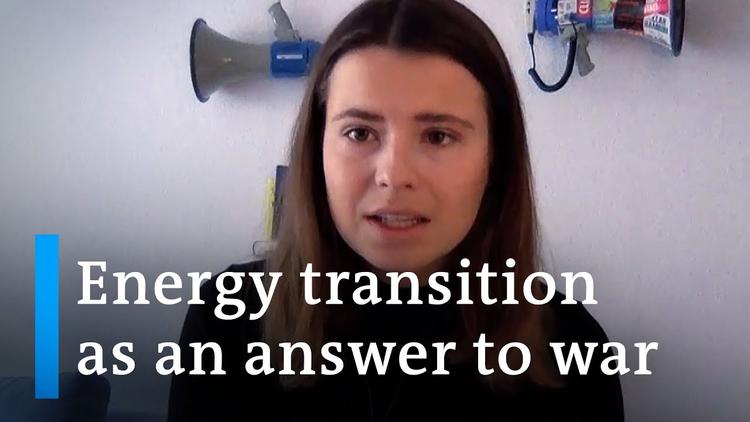 ( Clean Energy Wire ) – German renewables stocks have surged amid prospects of an accelerated energy transition after the government emphasised plans to speed up renewables expansion as a way to become independent of imported fossil fuels, Tim Kanning writes in Frankfurter Allgemeine Zeitung.

The debate had gained momentum after Russia – a major supplier of oil, gas and hard coal to Germany – invaded the Ukraine, prompting decision makers to think about alternative sources. Due to companies now expecting new orders and improved framework conditions, the shares of Hamburg-based wind turbine manufacturer Nordex went up by 17.5 percent on Monday (28 February). Danish competitor Vestas saw a rise of up to 14.5 percent.

Other companies that have benefited include Encavis AG, and Hessian SMA Solar which manufactures parts for photovoltaic systems. Siemens Energy, which builds different kinds of power plants, saw a gain of more than 10 percent, the article says.

The announcement by economy and climate minister Robert Habeck that, if necessary, coal and nuclear plants could be running longer than planned to ensure a secure energy supply, also saw the share price of classic energy utilities RWE and E.ON go up. In contrast, the shares of energy company Uniper, which is involved in the now suspended Nord Stream 2 pipeline and relies heavily on Russian gas imports, lost a third of their value within a week.

The war in Ukraine forces Germany to radically rethink its energy policy, given that the country is heavily dependent on Russian fossil fuels. In first reactions, Germany put the contentious Nord Stream 2 pipeline project on hold, announced the creation of strategic coal and gas reserves, committed to building terminals for the import of liquefied natural gas (LNG), and agreed to support the ousting of Russian banks from the SWIFT payments system.

The government has also pledged to speed up the shift to renewables in a bid to become more independent from energy imports.

Kerstine Appunn is a staff Correspondent for Clean Energy Wire. She joined after working at the Schleswig-Holsteinischer Zeitungsverlag newspaper groups, where she covered general politics as well as energy and climate policy. She has an MSc in Global Environmental Change from King’s College London and a law degree from the University of Kiel. She has also worked as a consultant for the International Institute for Environment and Development in London.