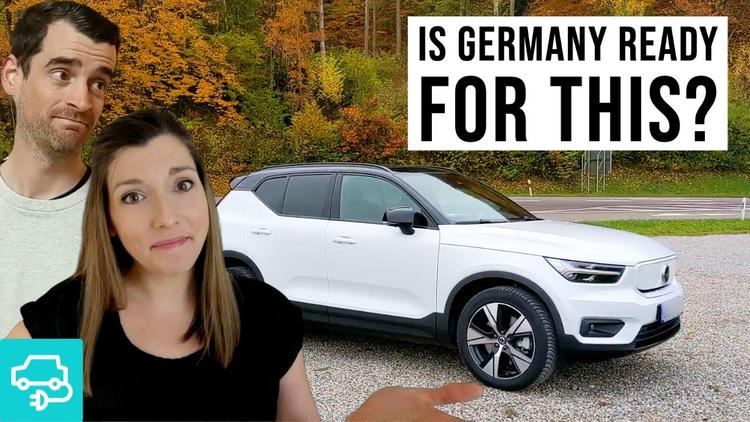 ( Clean Energy Wire ) – Almost half of all new cars registered in Germany earlier this year were equipped with alternative fuel engines. The share of newly registered battery electric, hybrid, fuel cell, gas and hydrogen cars rose to 44.5 percent in the first quarter, an increase of more than 18 percent compared to the same period last year, the country’s motor transport authority (KBA) said.

Purely battery-electric vehicles (BEV) reached a share of 13.4 percent, an increase of more than 35 percent. Including plug-in hybrids and fuel cell cars, around a quarter of new cars count as electric, according to the government’s classification.

Around 51 percent of new electric vehicles, including plug-ins, were made by German carmakers. The share of newly registered alternative drive Audis rose to almost 71 percent in the company’s fleet, and the respective figures were 66 percent for BMW and 54 percent for Mercedes.

In contrast, the share of alternative drive systems in the new VW fleet dropped more than a third to 15 percent and in the Porsche fleet by almost a fifth to 23 percent.

In 2021, pure electric cars reached a share of 14 percent in all new registrations and hybrid cars (including plug-in hybrids) 29 percent.

In Germany, purchases of purely electric cars are supported with up to 9,000 euros and buyers of plug-in hybrid cars receive up to 6,750 euros in support. The government spent over three billion euros on supporting e-car sales in 2021.