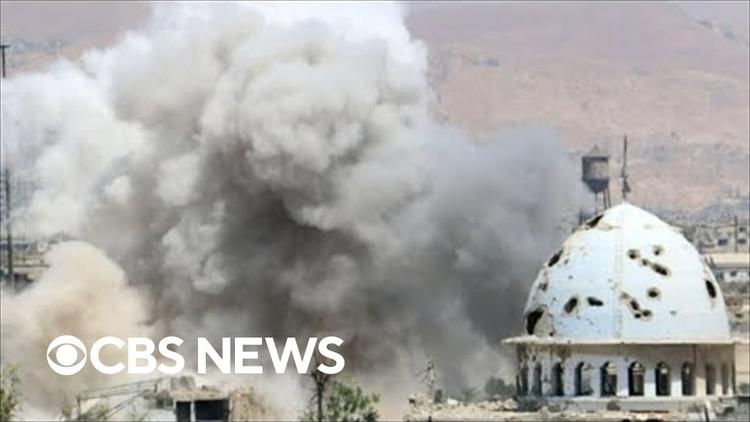 ( Human Rights Watch ) – This is not an April Fools’ joke. Syria, where torture is routine and pervasive, has passed a law criminalizing the practice. In an announcement that might have appeared as satire, the Syrian State News Agency (SANA) reported that the Syrian government passed an anti-torture law on March 30, 2022.

The law criminalizes torture and assigns a penalty of at least three years’ imprisonment, and up to the death penalty where the torture results in death or involves rape. It also prohibits any authority from ordering the torture of anyone, and states that evidence gathered through torture is invalid.

It is hard to take something like this seriously, given how pervasive the use of torture is by Syrian state authorities. As Human Rights Watch and others have extensively documented, Syria has arbitrarily detained and tortured tens of thousands of people in what amount to crimes against humanity.

Yet, despite widespread condemnation, the Syrian government has done little if anything to stem the use of torture by its agents.

While it is hard to attribute intent to a government defined by arbitrariness, the passage of the law could be a response to ongoing efforts to prosecute the use of torture by Syria officials in the conflict, including an effort by some states to hold the Syrian government accountable for torture under the United Nations Convention Against Torture.

The government needs to do far more than pass a law to show that it is reforming. It should start by holding accountable those responsible for torture over the past decade; by releasing all those arbitrarily detained in official and unofficial detention facilities, and by seriously contributing to an international and independent effort to determine and reveal the fate of the thousands who have been disappeared.

Only then will we commend the move.