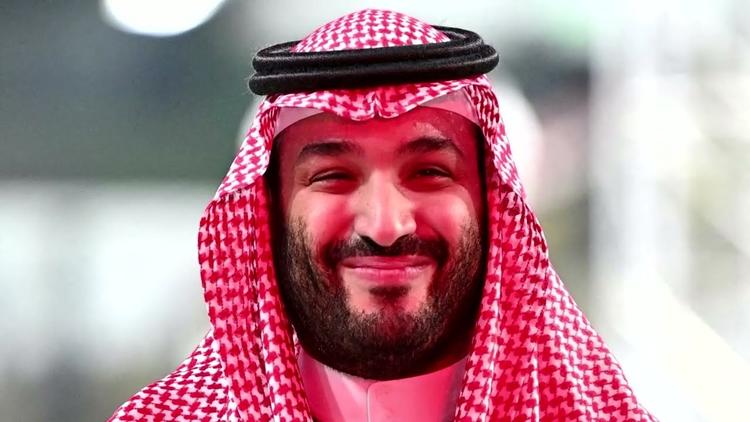 ( Human Rights Watch ) – President Biden is set to land in Saudi Arabia later this week to meet Saudi Crown Prince Mohammed bin Salman amid disturbing media reports that, if true, signal a policy reversal that could lead to fresh rights violations in Yemen.

On July 11, Reuters reported that the Biden administration is discussing lifting the ban on US sales of offensive weapons to Saudi Arabia. While US National Security Advisor Jake Sullivan told reporters, “right now, there is nothing on the table to lift that ban,” such a decision could increase the risk of US complicity in serious rights violations in Yemen, especially since the Saudi Arabia– and United Arab Emirates-led coalition has failed to meaningfully investigate apparent war crimes or to hold those responsible to account.

Since the beginning of the war in 2015, Human Rights Watch and other groups have documented how the Saudi- and UAE-led coalition has used US weapons in apparent unlawful airstrikes, including apparent war crimes. The US government’s own report has detailed US government oversight failures on these sales. Human Rights Watch has called for the suspension of all sales, both offensive and defensive, to Saudi Arabia and the UAE.

Renewing US offensive weapons sales to Saudi Arabia would further undermine Biden’s promise to prioritize human rights in US relations with the country. While the Biden administration’s February 2021 announcement of finally ending offensive arms sales to Saudi Arabia was welcome, the US State Department still approved a US$650 million sale of air-to-air missiles in November that year. Opposition to the sale in Congress was dropped at the urging of the Biden administration.

On July 12, the Guardian reported that the Biden administration is also exploring the formation of a new international commission to document human rights abuses in Yemen that would include representatives from the country’s newly established leadership council. The council is supported by the Saudis and its inclusion could seriously undermine the credibility and impartiality of the mechanism.

Rather than helping to establish an investigation that would lack independence or considering resuming offensive arms sales, the US administration should push for a genuine United Nations accountability mechanism that would investigate violations and support possible future prosecutions. That’s the message on Yemen that President Biden should bring to Riyadh.