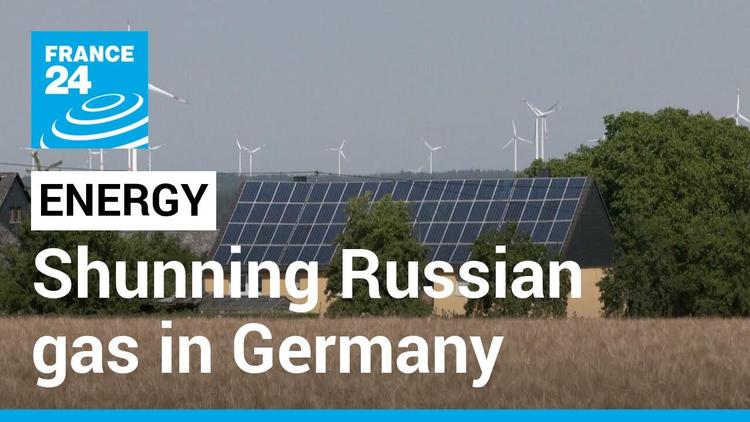 ( Clean Energy Wire ) – Bavarian breweries concerned about possible gas shortages are developing contingency plans to avoid a complete halt of beer production, reports regional news website inFranken.de. Munich breweries are considering switching to other energy sources, such as oil or renewables, but these transitions are unlikely to be straightforward and will take time and planning.

In most cases, gas is the main source of energy for brewing beer, and so brewers worry that if gas supplies from Russia do not approach previous levels, production could come to a standstill. “It would be naturally catastrophic for our company and our consumers”, Steffen Marx, founder of Giesinger Bräu, told the newspaper Süddeutsche Zeitung.

Brewery Hofbräu München is also considering a switch to oil, while the Franziskaner, Spaten and Löwenbräu breweries aim for a transition to renewables.

Other supplies, such as bottles and labels, are also under pressure, Michael Huber from Western German Veltins brewery, told the Handelsblatt newspaper. He recommended to the beer industry to “scale back our demands and live with low margins”. The countries brewery association has already called for a beer price increase of 30 percent, according to the article.

Germany remains highly dependent on Russian gas imports and is struggling to diversify its supplies. Deliveries through the vital Nord Stream 1 pipeline resumed last week after maintenance, but at only around 40 percent full capacity.

The government said Germany cannot rely on Russia for its future gas supplies, and has intensified preparations for a gas emergency.