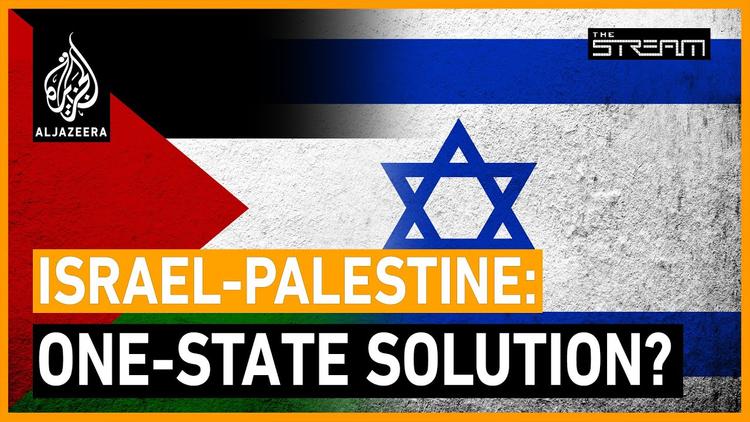 ( Middle East Monitor ) – A recent poll by the Palestinian Centre for Policy and Survey Research showed that there is significant disillusion with Palestinian politics. Arguably most notable is the opposition to Palestinian Authority leader Mahmoud Abbas’s decision-making, a further deterioration in his popularity as leader and, more importantly, a decrease in support for the two-state compromise and even the one-state framework.

Clearly, the PA is consistent in rendering itself unpopular with Palestinians. It is viewed as “a burden on the Palestinian people” by 59 per cent of Palestinians, while 86 per cent view the PA as a corrupt entity. The poll results expose what the international community has done for Palestine, and what the PA has achieved in its collaboration with its donors. It is no surprise, therefore, that Palestinians favour a return to armed resistance — although this is more evident in Gaza than the occupied West Bank — and are turning their backs on futile diplomatic engagement. Palestinians have ample proof that international and PA diplomacy has led them into an apartheid reality as a result of Israel’s colonisation process.

Only 28 per cent of Palestinians are apparently supportive of the two-state compromise, while 23 per cent are in favour of “abandoning the two-state solution in favour of a one-state solution.” The statistics need to be made clear to the international community, particularly UN Secretary General Antonio Guterres, as proof of the unacceptability of his insistence that “there is no Plan B”. If 77 per cent of Palestinians believe that the two-state compromise is simply not feasible, and there are facts on the ground to prove the Palestinian stance, why would the UN refuse an alternative, if not because of its investment in Israel’s colonial project? Likewise, why would the UN be so lenient about the fact that Palestinians do not have legitimate and democratically-elected leaders, had the PA not been part of the international community’s plan to keep the people away from the tangible solution it is so adamant not to consider?

The one-state framework, which Palestinians are now also doubting according to the poll, will not work without decolonisation. Israel is creating a one-state reality through apartheid and there is no international effort to halt the colonial encroachment and violence upon the land of Palestine and its people.

On the contrary, the Abraham Accords – former US President Donald Trump’s parting legacy – prompted the international community into normalising the increasing marginalisation of Palestine and Palestinians. How? Because normalising relations with Israel is the equivalent of what the rest of the world has done, and what the PA has also accomplished through advocating for the two-state compromise and maintaining security coordination with Israel.

The one-state option has been mangled into a possible forthcoming reality determined only by Israel. Of course, Palestinians would reject such a notion and opt for an increase in armed resistance, which is a legitimate right for the colonised population under international law. Palestinians have experienced decades of diplomatic failure first hand, not just in recent history, but even prior to Israel’s existence when the Zionist colonial project was being sold at an international level. Plan B exists, and it must be derived straight from the Palestinian people’s political rights. All that the UN should do is give Palestinians their space and take a marginal role in Palestinian history for once. Palestinians are rejecting whatever stands in their way of their political autonomy; it will be a collective international violation of such rights if the UN persists in forcing Palestinians to adapt to its narrative.