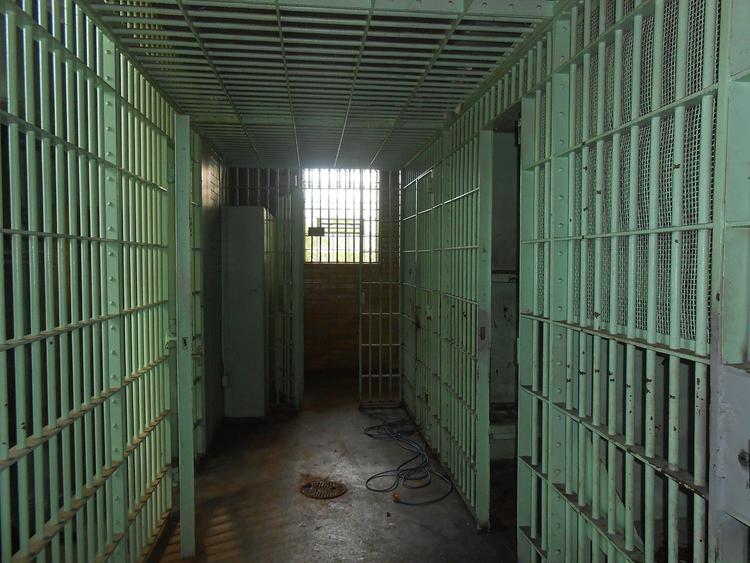 By Cynthia A. Golembeski, The New School; and Matthew Bakko, University of Michigan |

When someone charged with a crime is eligible for release but cannot afford cash bail, they typically will remain in jail until they are sentenced or released – unless someone makes a payment on their behalf.

One option is to enlist the help of a private bail bondsman to pay the court the cash used as a guarantee that a defendant will return for a hearing. But bail bondsmen charge steep fees, and many engage in abusive, or even criminal, practices.

Bail funds, which pool money from donors to pay bail for people who can’t afford it, are a better option.

These funds can be relatively large. The Minnesota Freedom Fund received over US$30 million in donations from over 900,000 donors in a four-day period to bail out protesters responding to George Floyd’s murder in 2020. Others are much smaller and operate through crowdfunding platforms like GoFundMe. Individual donations also range widely: Gifts to The Bail Project, for example, range from a few dollars to millions.

We, two social scientists, are describing what are sometimes called “community bail funds.” More than 90 of these nonprofits are affiliated with the National Bail Fund Network, which operate as part of a broader strategy to end pretrial detention.

Bail is only meant as a guarantee that an accused person will show up in court. Most of the money, aside from court fees, is typically repaid once all conditions are met. That means these funds get back the bulk of what they spend to bail people out of jail, and the same money can then cover someone else’s bail. Bail funds, that is, recycle most of their donations after paying potential court fees.

The practice of collectively funding the use of money to free loved ones and friends has a long history in the United States that began in the days of slavery. Before the Civil War, Black communities raised funds to purchase the freedom of themselves and their families.

One of the first large bail funds emerged in 1920, when the American Civil Liberties Union established one in response to anti-communist prosecutions known as the “Red Scare.” Other bail funds arose in the following decades, often led by civil rights and anti-war activists.

More than 80% of the over 650,000 people in jail in the U.S. have not been convicted and are presumed innocent but can’t afford bail.

Helping people pay bail is important because it means that they can return home and remain employed or in school. They are also less likely to be pressured to accept a plea deal, in which they plead guilty to a lesser charge to serve less time, whether they committed the alleged offense or not.

The median amount for bail is $10,000. But most people who can’t afford to pay bail are living well below the poverty line – defined by the government as being in a family of four earning less than $27,750 a year.

People of color are more likely than whites to be arrested, unable to afford bail and charged higher bail and fee amounts. They are also more likely to receive biased bail decisions, and more likely to be held on bail, spend time in jail and end up incarcerated.

Bail funds can help alleviate these problems, but resolving these serious challenges will require deep reforms throughout the U.S. criminal legal system.