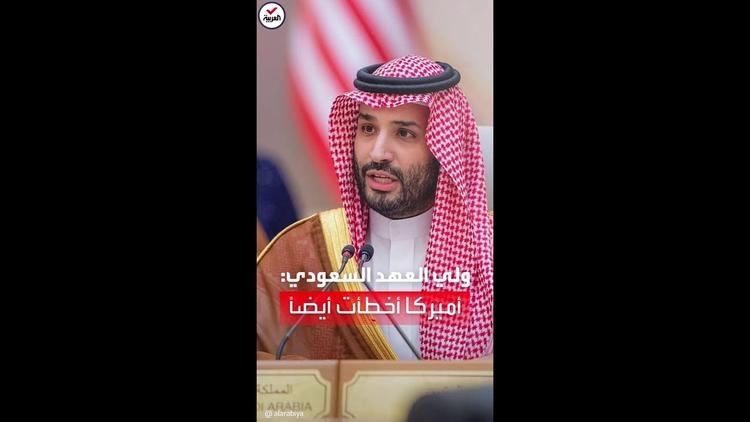 Ann Arbor (Informed Comment) – The Saudi Minister of State for Foreign Affairs, Adel al-Jubeir, pulled back the curtain for the Alarabiya news channel (Saudi-owned but based in Dubai) on what transpired at the meeting between President Joe Biden and Saudi Crown Prince Mohammed Bin Salman:

Al-Jubeir confirmed that Biden, as he had pledged, quickly brought up the murder in a Saudi consulate in Istanbul on October 2, 2018, of Washington Post columnist Jamal Khashoggi, which the US CIA assessed had been ordered by Bin Salman himself.

Bin Salman allegedly replied that measures had been taken to avoid a repeat of such an incident and those involved had been punished (this is not true). Al-Jubeir also pointed out that the CIA gets things wrong, as with the 2002 report that Dick Cheney made it write confirming weapons of mass destruction in Iraq.

Aside from throwing up the smokescreen of a show trial of low-level participants or alleged participants in Khashoggi’s murder, Bin Salman then went on the offensive.

Bin Salman went on to point out that the US had soft-pedaled the Israeli murder of Shireen Abu Akleh . This is true. A CNN investigation found that the hail of bullets that the Israeli sniper fired at her was closely spaced, which indicates intentionality rather than random fire. Moreover, she was wearing a helmet and bullet proof vest with PRESS written on it in big letters, and it is highly unlikely that a stray bullet just happened to slam into her skull right below the edge of her helmet. Given eye witness accounts and forensics, it is near certain that the Israelis assassinated Shireen because they did not like her gutsy reporting on Israeli war crimes in the militarily Occupied Palestinian West Bank. The order may have come from high up in the Israeli government. But Biden had no difficulty shaking hands with Naftali Bennet, the then prime minister, who once boasted that he had “killed a lot of Arabs.” Biden’s State Department, without conducting any in-depth investigation, concluded that Shireen was likely killed by an Israeli bullet but that the killing was “unintentional.” That is outrageous.

So Bin Salman’s point, even if it is self-serving and even if it comes from someone who has talked about his willingness to throw the Palestinians under the bus, is fair enough.

The US government didn’t care about the Israelis assassinating Shireen Abu Akleh, (and many other unlawful killings of Palestinian journalists and just ordinary Palestinian non-combatants) and it does not stop the US from forking over to Israel $4 billion a year in foreign aid, a tax on all Americans in support of Greater Israel expansionism. So why should Biden, Bin Salman wants to know. boycott Saudi Arabia over the killing of a single journalist?

Bin Salman’s smarmy reply underlines the way in which the US government’s lawlessness in misadventures like invading Iraq and its weird commitment to Israeli Apartheid practices against the Palestinians undermine its moral standing to argue for “a rules-based global order.” Almost no one in the US dares say this, but for the rest of the world it is a commonplace insight.

But at least, now that Biden has fist-bumped both Naftali Bennett and Mohammed Bin Salman, the president has attained to a sort of sordid consistency.