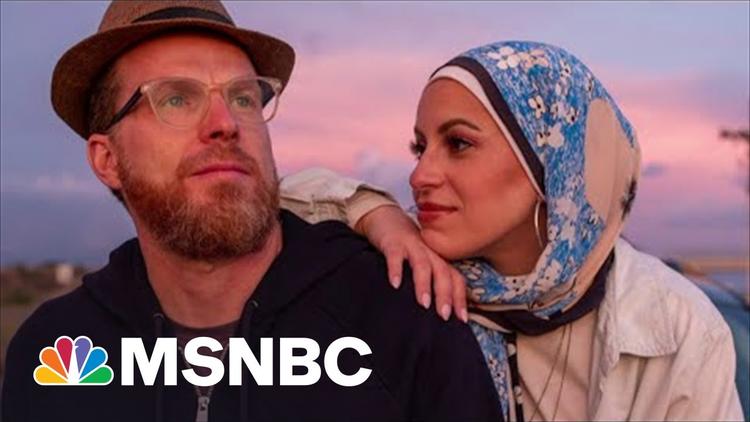 Ann Arbor (Informed Comment) – Yesterday, America observed a commemoration of 21 years since the September 11, 2001 attacks by al-Qaeda on key US targets. In the past two decades, many persons in the U.S. were confused between far-right Muslim extremism of the al-Qaeda sort and everyday ordinary Muslims. As a result, the some 3.85 million Muslim Americans were also major victims of the September 11 attacks, even though vanishingly few of them are extremists of any sort. Ironically the most recent attack on a Washington D.C. monument was launched by the American white Christian nationalists and cheered on by a US president. This turn of events underlines that extremism does not have a religion. Most people in most religions are not extremists, but all religions have some extremists.

Imagine if you were a 15-year-old Muslim American from Bangladesh on 9/11. Al-Qaeda, a largely Arab group, means nothing to you. Or consider Iraqi and Lebanese Shiites blamed at school for the attacks. Al-Qaeda is hyper-Sunni and has massacred Shiite Muslims. About a quarter of Muslim Americans are white, some with ancestors who came on the Mayflower or fought in the Revolutionary War. Another quarter or so are African-Americans whose ancestors were kidnapped and brought here 2 centuries ago; they aren’t new Americans. While many of the rest are Arab or South Asian immigrants, almost none of them were the sort of people who felt the attractions of extremism. Most are economic immigrants, seeking a better life in the US for their families and themselves.

The majority of the American public is well-educated and thoughtful, though, and there are signs that the worst excesses of Islamophobia may be receding. Last year a poll found that 56% of Americans, a majority, had a favorable view of Muslims, up from 49% in the previous year. With the US out of Afghanistan and with no war-fighting troops in Iraq, the US is not at war with, and is not militarily occupying, any Muslim people for the first time since 2001. Vladimir Putin’s invasion of Ukraine in February of this year radically reoriented the focus of the US national security apparatus, toward Russia and eastern Europe, in a return to the emphases of the Cold War era. Tensions in the Pacific with China have also been heightened. In August, U.S. intelligence showed that it could at will blow away the top al-Qaeda leader, Ayman al-Zawahiri, on his Kabul balcony.

Islam as a religion so resembles Judaism and Christianity that I think most Buddhists would have a hard time telling them apart. Muslims believe in the God of the Bible, in the biblical prophets, among whom they count John the Baptist and Jesus, and their ethical precepts include principles familiar from both the Ten Commandments and the Sermon on the Mount. Murder, adultery, and theft are all forbidden, and even negative backbiting.

Still, the over one percent of Americans who practice Islam as their faith continue to face prejudice, hate speech, and even physical attacks. The Institute for Social Policy and Understanding (ISPU) just brought out an opinion poll that tells us a great deal about Muslim Americans in 2022.

Despite the discrimination they face, Muslim Americans join the armed services at a similar rate (11%) to most other religious groups in this country.

About 62% of Muslim Americans said they faced religious discrimination in the past year. About half of US Jews said he same thing. FBI statistics on hate crimes record more Jewish victims than Muslim ones, but perhaps Muslim Americans feel less comfortable going to the police to file a complaint. Subjectively, they feel more discriminated against than do Jews.

And the kids are getting it the worst. ISPU writes, “In 2022, we find that nearly half (48%) of Muslim families with school-age children reported having a child who faced religious-based bullying in the past year. This is more likely than Jewish families (13%) and the general public (18%). One-fifth of Muslim families report that the bullying occurred nearly every day.” Really, we have an epidemic of playground hate against Muslim American children, and it is not right.

Muslim Americans are disproportionately young compared to all other faiths in this country. 26% are between 18 and 24. Only 7% are above 65. I wonder if elderly Muslim immigrants are retiring back to their home countries and draining off some of the community’s elderly. We see that with other groups looking to make their retirement funds go further.

Nearly half of Muslim Americans over 25 have a college degree, similar to members of most other religious groups (only Jews are significantly more educated).

They have entrepreneurs among them. One in ten Muslim Americans are self-employed, and their businesses employ an average of 8 workers each, resulting in the creation of 1.37 million American jobs.

Among members of this country’s religions, Muslims are the most bullish on America, with 48% of them now saying the country is going in the right direction, a big improvement from their view in the Trump years. Only 4% of white evangelicals agree, and only Jewish Americans rival the Muslims for optimism (33% say the country is going in the right direction). Both Muslims and Jews predominantly vote for the Democratic Party, so that may have something to do with their enthusiasm. But note that they are bullish on America even though the majority of them believe they are discriminated against by at least some of their compatriots.

Some 60% of Muslim Americans approve of President Biden’s job in office, again more than any other religious group — though Jewish Americans at 56% approval and Catholics at 50% approval come close.

In the Trump years, only 13% of Muslims and 27% of Jews expressed approval of the then president.

About a fifth of Muslim Americans don’t have citizenship yet, and are here on a green card. Of the 80% who are eligible to vote, 81% are registered, not very far behind the statistics for Protestants.

In the last election, 12% of Muslim American voters said they faced intimidation at the polls, 15% ran into inconvenient i.d. restrictions, and 13% faced shortened voting hours.