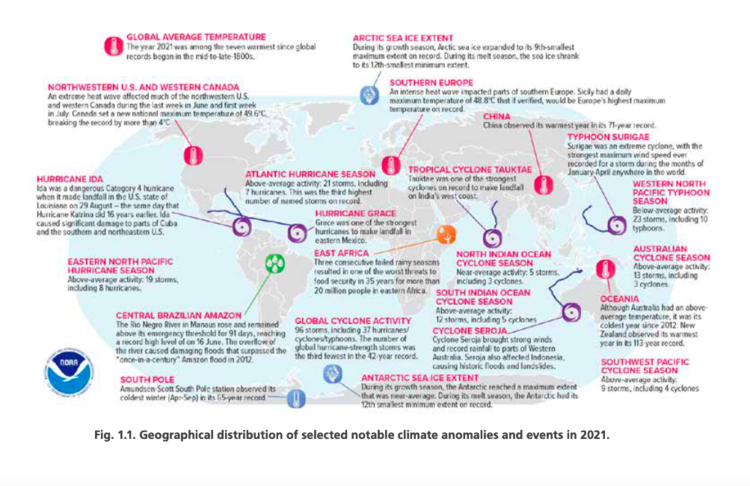 Ann Arbor (Informed Comment) – CNN reports that satellite photos show that the overflowing Indus has created a new body of water in southern Pakistan some 62 miles (100km) wide. It will take days or weeks for the water to recede, and in the meantime millions are left homeless and over all, 33 million people have been affected by the worst monsoon floods in recorded history. CNN quotes Pakistan’s Climate Minister Sherry Rahman as saying “That parts of the country ‘resemble a small ocean,’ and that ‘by the time this is over, we could well have one-quarter or one-third of Pakistan under water.'”

Because of our burning of fossil fuels to drive cars and heat and cool buildings, the world is heating up. But the Indian Ocean is heating up a third faster than the rest of the world. Very warm waters in the Bay of Bengal are helping create more destructive cyclones and flooding. The air over warming waters contains more moisture than the 20th century average. Warming waters also make the winds that blow over them more erratic, and wayward winds from the Arabian Sea helped push the heavy monsoon rains farther north than they usually extend.

It isn’t good news. The concentration in the atmosphere of carbon dioxide increased another 2.6 parts per million, to a year-long average of 414.7 parts per million of CO2. We should be trying to get to zero increases of carbon dioxide, not increasing it. Arctic snow cores show that there hasn’t been that must CO2 in the atmosphere for at least 800,000 years, i.e. nearly a million years. It turns out that if you go back to “1 million Years B.C.” you don’t find Raquel Welch, you find a steaming tropics of a world. The growth rate for methane was the highest on record. Methane is 25 times more potent than carbon dioxide as a heat-trapping gas, and CO2 isn’t any slouch itself. Methane, though, dissipates quickly if you don’t keep adding to it in the stratosphere,in as little as nine years. If you put carbon dioxide up there, though, it can last thousands and thousands of years. It is gradually absorbed by the oceans or igneous rocks, but the ocean may reach its capacity for absorption of CO2 in only 15 years, after which the stuff will just stay up there, making earth hot.

The report says that Death Valley, California, reached 54.4°C (130.46 F.) for the second time since records have been kept. Across the global ice concentrations or “cryosphere,” glaciers lost ice mass for the 34th consecutive year. Now the BBC is predicting that in the near future the glacier ice lost will become so great that it will threaten the water supplies of Switzerland and other European countries.

And in horrific news for Bangladesh and Egypt, the report says, “Across the world’s oceans, global mean sea level was record high for the 10th consecutive year, reaching 97.0 mm above the 1993 average when satellite measurements began, an increase of 4.9 mm over 2020.”

Seas rising, carbon dioxide concentrations in the atmosphere rising to best a million-year-old-record, super-monsoons. We can change all this, but we have to hurry to shut down CO2 emissions quickly.