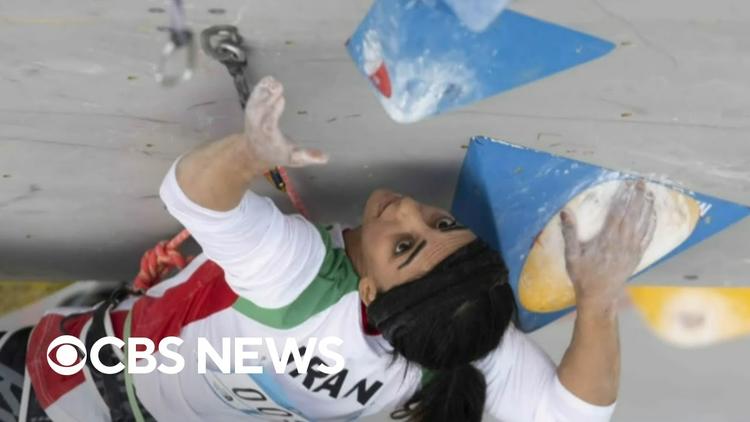 Ann Arbor (Informed Comment) – BBC Monitoring reports that the protests in Iran are continuing, both in small towns and big cities, though the situation inside Iran is murky because the regime has cut off the internet.

Many protesters appear to have retreated to the suburbs, rather than rallying right downtown where the state security forces are concentrated.

The protest continues to widen. On Wednesday, workers in the sugar industry went on strike in sympathy with the youth protesters.

Likewise, the union for noncontract workers in the oil industry posted video showing Iranian oil truck drivers going on strike at the petroleum center of Abadan, and refusing to load up their trucks with gasoline. I first reported on such sympathy strikes by oil company workers a week and a half ago.

It is hard to gauge the significance of such actions from a distance, and through the fog of the shuttered internet, but any widening of the revolt to other social classes portends ill for the government.

Meanwhile, athlete Elnaz Rekabi, who competed in South Korea without a head covering, returned to a hero’s welcome in Iran on Wednesday. There are fears for her safety, but the people clearly love her:

BBC Monitoring notes reports in the official Iranian news service Fars News that Iran’s Prosecutor-General, Mohammad Jafar Montazeri, while speaking in Kerman this week, threatened the “leaders” of the protest movement in Iran with the death penalty. Over 7,000 Iranians, mostly youth and minority members, have been arrested since the protests broke out in mid-September.

Montazeri said that youth who were seduced by “the enemy” because of their naivete and gullibility could be treated leniently and released. Those, however, who served as “leaders” (he used the English word) of the movement would be dealt with harshly by the courts, he averred. He accused them of being guilty of “waging war on God and the Prophet” (Quran 5:33).

I have shown that the Quran’s prohibition on looting and violent insurrection, and the punishments recommended, is similar to late Roman law, as with the Codex of Justinian. Justinian lived in the 500s AD, and the Qur’an was recited by Muhammad in the first third of the 600s.

There are several things wrong with Montazeri’s appeal to this verse. Most of the demonstrators have not engaged in violence, so they aren’t waging war on anyone and they are not guilty of looting. The women among them simply went out bareheaded. He says that 27 members of the security forces have been killed and denies that any of the demonstrators have been. It is estimated by human rights organizations that the security forces have killed some 240 protesters, most of them peaceful.

Then there is the problem that Mr. Montazeri is not God or the Prophet Mohammad, whatever he may think, so that rejecting his authority would not logically merit the same punishment as was meted out to those pagans who besieged Mecca or Medina.

His threat of capital punishment is unlikely to dissuade demonstrators, many of whom have already faced live fire from state security forces.

One video that has gone viral shows a woman painting on a wall the words, “The struggle continues.”

It reminds me of the slogan of the FRELIMO movement for independence in Portuguese Mozambique back in the 1970s, a luta continua. The underground Iranian left is knowledgeable, so who knows, the use of this phrase may be intended to echo the anti-colonial liberation movements.