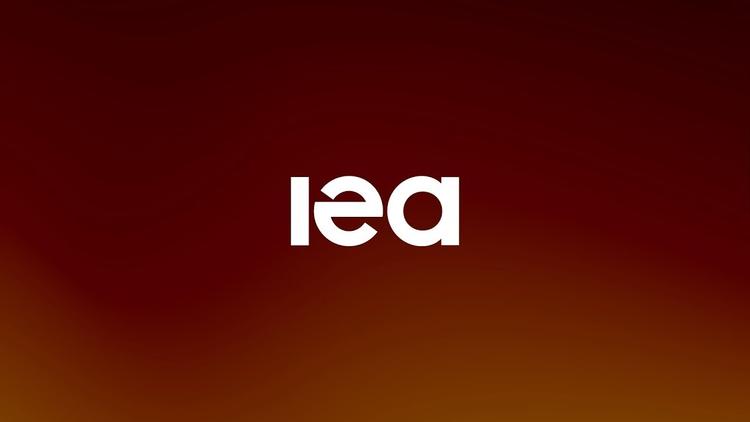 Ann Arbor (Informed Comment) – Fatih Birol, among the world’s foremost energy economists, has a new report at the International Energy Agency, which he directs. In it, he argues that recent developments such as the Ukraine War energy crisis are good news for low-carbon energy such as wind and solar and bad news for fossil fuels, which will peak in 2025, earlier than expected. The IEA is an offshoot of the 22-nation Organization for Economic Cooperation and Development.

Although a lot of press, no doubt pushed by Big Oil or just contrariness, has rather gleefully cackled about the turn to fossil fuels such as coal by Western European countries trying to get through this winter in the face of high fossil gas costs and shortages, Birol points out that the overarching, long-term effect of the current energy crisis has been to push countries toward renewables. Almost all new electricity generation capacity every year from now until 2030 in the developed world, he points out, will be almost entirely met by renewable sources such as wind and solar farms: “In the Stated Policies Scenario (STEPS), global energy demand growth of around 1% per year to 2030 is met in aggregate almost entirely by renewables.” Only in India might there be some emphasis on expanding fossil fuels alongside renewables.

Russia will never again sell as much gas and oil as it did in 2019, and its share of the world energy market will plummet from 20% in 2021 to only 13% in 2030. Russia’s energy sector had for some time been threatened by European plans to go green, but Moscow in the past could hope that the transition would be gradual. Instead, its war on Ukraine and the consequent energy crisis has determined governments to invest heavily in renewables, not only because of the high price of petroleum and fossil gas, but also on national security grounds.

Some observers have even attempted to blame the energy crisis on the rise of renewables, but Birol points out that areas with a lot of wind- and solar-driven electricity have lower energy costs than areas still primarily dependent on fossil fuels.

Today, the developed world invests about $1 trillion a year in renewable energy. Birol argues that because of recent policy initiatives in the US (the IRA and the Infrastructure and Jobs Act), the European Union (Fit for 55), Japan, China and South Korea, that sum will double to $2 trillion a year by 2030.

The bad news, he says, is that the world would need to be investing $4 trillion a year in renewables by 2030 if we are to get to zero carbon by 2050. He does admit, though, that his scenario is based on the announced plans of the world’s governments, and if we look at current private business investment in and government backing for renewables, the world will be doing 75% better in 2030 than we would expect just going off announced governmental commitments.

He predicts that as of 2025, demand for fossil fuels over all will decline significantly every year through 2050: “In the Stated Policies Scenario (STEPS), global energy demand growth of around 1% per year to 2030 is met in aggregate almost entirely by renewables.” Observers of energy markets have been wondering when the world will hit “peak oil,” the last year of increased demand for hydrocarbons and the beginning of their decline. Birol says petroleum demand will level off in 2035 and decline thereafter. Gas will peak earlier, by the late 2020s. Coal will be all but over with “within the next few years,” maybe by 2025. The disappearance of coal by mid-decade is what sets that year as Peak Hydrocarbons.

He says that 2025 is a historic turning point in world history. Ever since the Industrial Revolution (1760-1840), every rise in gross domestic production has been accompanied by an increase in use of fossil fuels. Beginning in just 3 years, that two-centuries-long correlation will be broken and green energy will enter the analysis in a big way. Now that is the kind of big-idea analysis that a historian can get behind.