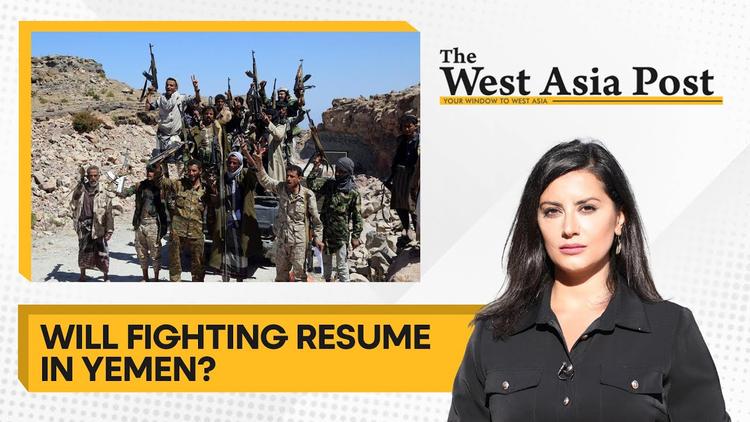 ( Human Rights Watch ) – On October 7, the Human Rights Council adopted, without a vote, a toothless resolution on Yemen that fails to establish a credible independent and impartial monitoring and accountability mechanism. This means that grave human rights violations, including apparent war crimes, are likely to continue to go unchecked.

The item 10 resolution requires only that the Office of the UN High Commissioner provide technical assistance and capacity building to the Government of Yemen for human rights, abysmally short of the demand from Yemeni civil society and international rights groups to establish a new international accountability mechanism for Yemen.

The adoption comes a year after the same body rejected the renewal of the mandate for the Group of Eminent Experts (GEE), an international, impartial, and independent body established by the Human Rights Council in 2017 that reported on rights violations and abuses in Yemen. Saudi Arabia, backed by the United Arab Emirates, successfully led an aggressive lobbying campaign to end the GEE’s mandate.

The lack of any strong and effective follow up is further evidence of Saudi Arabia and other coalition member’s unbridled impunity and success at evading accountability for human rights violations, including apparent war crimes, in Yemen. Yemeni civil society is now left with the devastating reality that there will be zero accountability mechanisms for Yemen at the UN.

While the US, UK, and EU expressed “disappointment” over the lack of independent reporting in the resolution, members of the Council fundamentally failed to respect the will of Yemeni civil society who have been unequivocal in their demands for an international independent criminal accountability mechanism.

Days before the resolution was adopted, a UN-backed truce ended, leading to an increase in hostilities on the ground and growing concerns about an already dire humanitarian and human rights situation. With no monitoring mechanism, the risk for Yemeni civilians will likely rise.

Civil society calls for reparations from warring parties are growing louder despite Yemen slipping lower on the international community’s list of priorities. These demands shouldn’t continue to go unheeded.