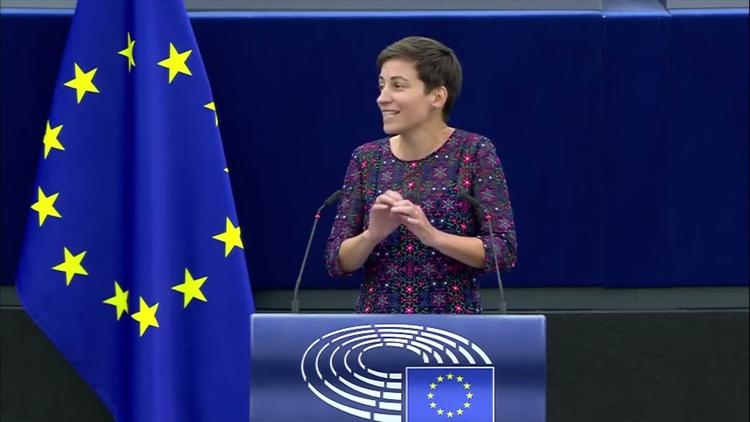 Ann Arbor (Informed Comment) – Dan Sabbagh (in Kyiv) and Patrick Wintour report in The Guardian that recent Russian drone, rocket and missile attacks on Ukraine’s infrastructure have knocked out nearly a third of Ukraine’s power stations. Facing severe battlefield losses and the potential isolation of Crimea with a bombing of the bridge connecting it to Russia, Russian President Vladimir Putin has continued and intensified his total war on the Ukraine civilian population.

In response, Ukraine is asking for anti-missile defenses.

They should also, however, be provided with rooftop solar panels and home batteries. Ukraine gets 290 sunny days a year. The panels don’t care whether it is cold or hot, they just want it bright. They turn photons, not heat, into electricity. Admittedly, owners might have to sweep snow off them in the depths of winter, but that can be done. The panels run warm, so they tend to melt snow fairly quickly. The home batteries, such as Tesla’s Powerwall, would allow Ukraine households to store electricity generated during the day for use at night. When homeowners generate more electricity than they use, the excess could be fed into the grid, helping make up for the lost power plants.

If the Biden administration sourced some of the panels from First Solar, the purchases could allow a big expansion of production capacity in the US, which we increasingly need anyway. There are also numerous US makers of home batteries that can be paired with rooftop panels.

The beauty of this way of proceeding is that it would decentralize electricity and give Ukraine more resilience in the face of Russian attacks on key infrastructure.

Green energy is already integral to Europe’s resistance efforts against Putin. Laura Millan Lombrana reports at Bloomberg that just since March, Europe has put in so much new solar and wind electricity-generating capacity that it saved the continent $11 billion dollars that would have otherwise had to be spent on fossil gas, and which likely would have gone to Russia to help pay for the Ukraine War.

In fact, she reports that Europe’s existing wind and solar installations saved the 27-member bloc nearly $100 billion compared to what would have had to be spent on fossil gas to get the same gigawattage.

Article continues after bonus IC video
EU Debates: “Ultimately the only way through this crisis is to use less energy and more renewable energy! Greens!”

In the period since March, renewables generated an unprecedented 24% of European electricity, according to a study for the energy analysis firm E3G, co-authored by Artur Patuleia. Of course, in some individual countries such as Germany, the percentage is much higher.

Lombran quotes Patuleia as saying that “the way energy is being used by Russia to pressure Europe has made it more evident that renewable energy is a way for Europe to achieve energy security and reinforce its geopolitical position.”

There are lots of reasons to move quickly to renewables. They do not emit greenhouse gases and so widescale adoption of this technology will help humanity deal with the climate crisis. Wind and solar in many places are cheaper than fossil fuels and so adopting them is a money-saver.

But now there is a third reason, as Patuleia points out. Being dependent on fossil gas and petroleum makes people beholden to Russia and Saudi Arabia. Further, fossil fuel electricity plants are highly vulnerable to military attacks and to terrorist actions.

This is a no-brainer, self-evident argument for moving swiftly to renewables to increase national security.