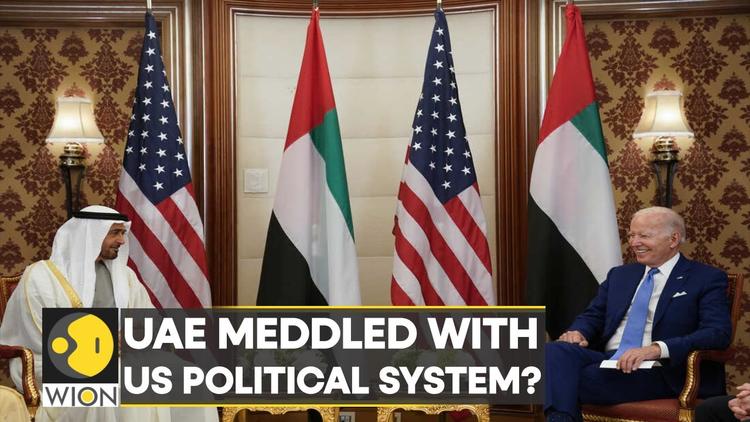 Ann Arbor (Informed Comment) – The UAE has spent more than $154 million on lobbyists since 2016, according to Justice Department records. It has spent hundreds of millions of dollars more on donations to American universities and think tanks, many that produce policy papers with findings favorable to UAE interests. The intrepid John Hudson at the Washington Post reports that the US National Intelligence Council has produced a secret report detailing the ways in which the United Arab Emirates (UAE) has intervened in US politics, sometimes in ways that appear to be illegal and to shade over into espionage.

“The UAE has spent more than $154 million on lobbyists since 2016, according to Justice Department records. It has spent hundreds of millions of dollars more on donations to American universities and think tanks, many that produce policy papers with findings favorable to UAE interests.”

The report details the way the Emirates takes advantage of the US electoral system, which is peculiarly open to dark-money campaign contributions, to push policies that favor it in Washington.

There are allegations that the Emirates worked behind the scenes to install Donald Trump in the presidency. Trump went on to offer Abu Dhabi access to tens of billions of dollars worth of high-tech US weapons.

The Emirates has also widely cultivated retired US military personnel, which is a problem since these individuals can at any time be recalled to active service and so are not supposed to have shadowy foreign ties.

The Intercept did an exposé on UAE ambassador Yousef Al Otaiba that alleged that he had plied US contacts with alcohol, high-life partying, and women.

Hudson notes that it is highly unusual for such a report to be produced concerning a country friendly to the US. It should, however, be noted that the Emirates has often proven to be a fickle friend. It is not an ally, since the US and the UAE have no treaty obligation to defend one another, unlike NATO. UAE banks have been accused of laundering Iranian money, enabling Tehran to skirt US sanctions. The UAE has also pursued adventures such as the Yemen War, which the Biden administration opposes. The UAE recently voted to cut OPEC quotas, putting up the price of gasoline, after President Biden had asked them to pump more oil. 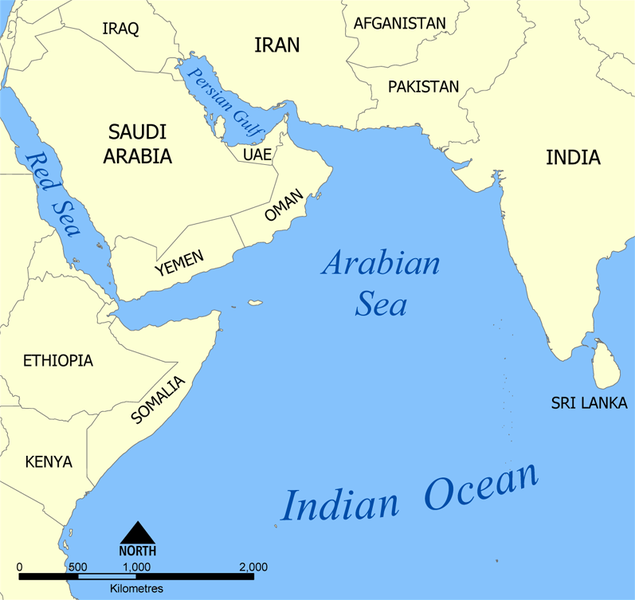 Informed Comment reported on some of these Emirati influence operations in May 2018, concluding that the Emirates sought to put Trump in the presidency in 2016. I wrote that:

“Another meeting between the Trump campaign and a representative of the leader of the United Arab Emirates has been uncovered by the New York Times’s Mark Mazzetti, Ronen Bergman, and David Kirkpatrick, this one in August of 2016.

The gathering at Trump Tower was arranged by George Nader, a Lebanese-American international fixer with ties to Israeli intelligence as well as to Erik Prince’s Blackwater mercenary company. In the past decade, Nader emerged as an adviser to Mohammed Bin Zayed al-Nahyan, 57, [crown prince] of the UAE.

Donald Trump, Jr., attended, as did Joel Zamel, head of an Israeli psy-ops firm called Psy-Group specializing in manipulating social media. Zamel appears to have been offered to Trump by the UAE and Nader, and the connection suggests that Mohammed Bin Zayed of the UAE has been deploying Israeli companies for various purposes for some time and offered to let Trump in on the deal. Zamel and Psy-Group are denying working for the Trump campaign according to the Times.”

“Mohammed Bin Zayed, having helped elect Trump, then slipped into the US incognito (highly irregular) in December of 2016, while Obama was still in office, for a meeting at Trump Tower with Jared Kushner, Michael Flynn and Steve Bannon. Kushner told the crown prince he wanted a back channel to Russia. Flynn had been communicating directly with Russian ambassador to the US Sergei Kislyak. Apparently the former head of the Defense Intelligence Agency was so thick he did not realize that Kislyak was under NSA surveillance. Jared seems to have realized the danger of a direct communication, so he asked the UAE to set up a back channel.

In January of 2017 before the inauguration, Prince met with Nader and Kirill Dmitriev, an investment banker whose bank is under US sanctions and whose wife has long been best friends with and works for Putin’s daughter. Dmitriev, with whom the UAE has business, was being provided to Trump at Jared’s request as the back channel in place of Kislyak. Also at the Seychelles was Elliott Broidy, the co-chair of the Republican National Committee, who had done $200 million in arms sales with the UAE and is also close to Israeli Prime Minister Binyamin Netanyahu . . .”

“So the plot had several angles:

1. Get Trump elected since he is corrupt and can be easily bribed and possibly blackmailed

2. Use him to lift sanctions on Russian firms in which the UAE had invested.

3. Use him to scotch the Iran nuclear deal and put downward pressure on Iran’s oil sales, which would help the UAE make more money from its own oil.

4. Offer lobbying money as bribes to Trump principals so as to reward them for past cooperation and to encourage future cooperation.

5. Enlist the US in a UAE/ Saudi raid on Qatar’s $300 billion sovereign wealth fund, while at the same time drying up funding for the Muslim Brotherhood.”

I once observed that since Americans put their politicians up for sale, they should not be surprised when someone buys them.