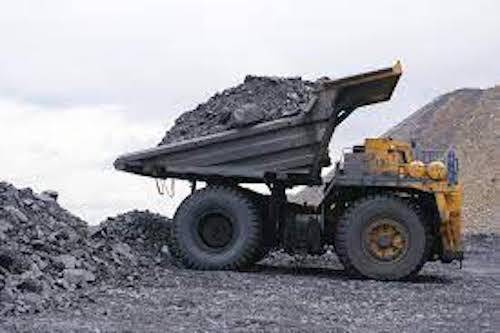 By Justine Bell-James, The University of Queensland | –

In a historic ruling today, a Queensland court has said the massive Clive Palmer-owned Galilee Basin coal project should not go ahead because of its contribution to climate change, its environmental impacts, and because it would erode human rights.

The case was mounted in 2020 by a First Nations-led group of young people aged 13 to 30 called Youth Verdict. It was the first time human rights arguments were used in a climate change case in Australia.

The link between human rights and climate change is being increasingly recognised overseas. In September this year, for example, a United Nations committee decided that by failing to adequately address the climate crisis, Australia’s Coalition government violated the human rights of Torres Strait Islanders.

Youth Verdict’s success today builds on this momentum. It heralds a new era for climate change cases in Australia by youth activists, who have been frustrated with the absence of meaningful federal government policy.

The Waratah Coal mine operation proposes to extract up to 40 million tonnes of coal from the Galilee Basin each year, over the next 25 years. This would produce 1.58 billion tonnes of carbon emissions, and is four times more coal extraction than Adani’s operation.

While the project has already received approval at the federal government level, it also needs a state government mining lease and environmental authority to go ahead. Today, Queensland land court President Fleur Kingham has recommended to the state government that both entitlements be refused.

In making this recommendation, Kingham reflected on how the global landscape has changed since the Paris Agreement in 2015, and since the last major challenge to a mine in Queensland in 2016: Adani’s Carmichael mine.

She drew a clear link between the mining of this coal, its ultimate burning by a third party overseas, and the project’s material contribution to global emissions. She concluded that the project poses “unacceptable” climate change risks to people and property in Queensland.

The Queensland Human Rights Act requires a decision-maker to weigh up whether there is any justifiable reason for limiting a human right, which could incorporate a consideration of new jobs. Kingham decided the importance of preserving the human rights outweighed the potential A$2.5 billion of economic benefits of the proposed mine.

From a legal perspective, I believe there are four reasons in particular this case is so significant.

Kingham rejected this argument. She noted that the economic benefits of the proposed project are uncertain with long-term global demand for thermal coal set to decline. She observed that there’s a real prospect the mine might not be viable for its projected life, rebutting the market substitution assumption.

This is an enormous victory for environmental litigants as this was a previously entrenched argument in Australia’s legal system and policy debate.

It was also the first time the court took on-Country evidence from First Nations people in accordance with their traditional protocols. Kingham and legal counsel travelled to Gimuy (around Cairns) and Traditional Owners showed how climate change has directly harmed their Country.

We are taking this case against Clive Palmer’s Waratah Coal mine because climate change threatens all of our futures. For First Nations peoples, climate change is taking away our connection to Country and robbing us of our cultures which are grounded in our relationship to our homelands.

Climate change will prevent us from educating our young people in their responsibilities to protect Country and deny them their birth rights to their cultures, law, lands and waters.

This decision reflects the court’s deep engagement with First Nations’ arguments, in considering the impacts of climate change on First Nations people.

In yet another Australian first, the court heard submissions on the human rights implications of the mine.

The Land Court of Queensland has a unique jurisdiction in these matters, because it makes a recommendation, rather than a final judgment. This recommendation must be taken into account by the final decision-makers – in this case, the Queensland resources minister, and the state Department of Environment and Science.

In an earlier proceeding, Kingham found the land court itself is subject to obligations under Queensland’s Human Rights Act. This means she must properly consider whether a decision to approve the mine would limit human rights and if so, whether limits to those human rights can be demonstrably justified.

Kingham found approving the mine would contribute to climate change impacts, which would limit:

Internationally, there are clear links made between climate change and human rights. For example, climate change is worsening heatwaves, risking a greater number of deaths, thereby affecting the right to life.

4. A victory for a nature refuge

Kingham also considered the environmental impacts of the proposed mine on the Bimblebox Nature Refuge – 8,000 hectares semi-arid woodland, home to a recorded 176 bird species, in the Galilee Basin.

She deemed these impacts unacceptable, as “the ecological values of Bimblebox [could be] seriously and possibly irreversibly damaged”.

She also observed that the costs of climate change to people in Queensland have not been fully accounted for, nor have the costs of mining on the Bimblebox Nature Refuge. Further, she found the mine would violate Bimblebox Alliance’s right to family and home. 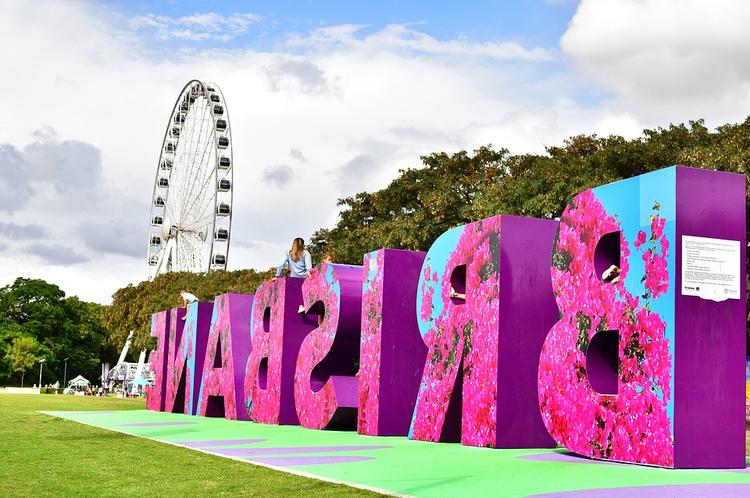 This case has made legal history. It is the first time a Queensland court has recommended refusal of a coal mine on climate change grounds, and the first case linking human rights and climate change in Australia. As Kingham concluded:

Approving the application would risk disproportionate burdens for future generations, which does not give effect to the goal of intergenerational equity.

The future of the project remains unclear. But in a year marked by climate-related disasters, the land court’s decision offers a ray of hope that Queensland may start to leave coal in the ground.