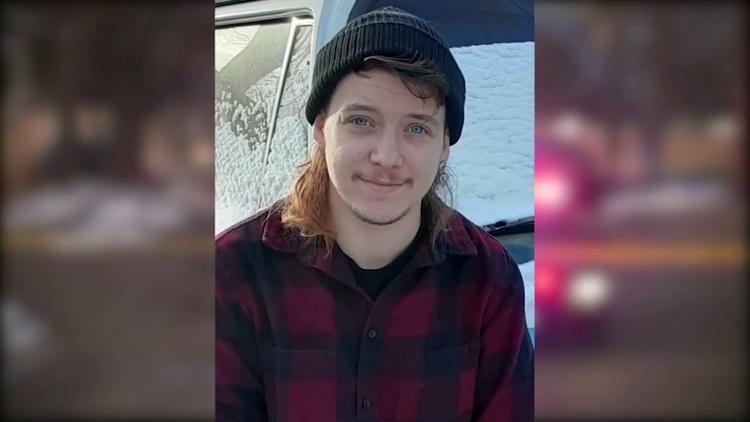 Ann Arbor (Informed Comment) – A 22-year-old gunman walked into Club Q in Colorado Springs Sunday and shot five people to death with a long gun, injuring 25, before two people inside the club bravely took him on and stopped further murders. Club Q bills itself as a safe space for LGBTQ patrons. So report Eric Levenson, Michelle Watson, Andy Rose and Amir Vera at CNN.

The suspect, Anderson Lee Aldrich, is a known gun nut who was arrested a little over a year ago in a suburb of Colorado Springs for threatening to blow up his mother — “threatening to cause harm to her with a homemade bomb, multiple weapons, and ammunition.” He does not appear to have been convicted of any crime in the incident, during which the police had to evacuate the neighborhood. That’s right. A man arrested in the summer of 2021 for menacing his mother with multiple weapons and a homemade bomb was allowed to continue to keep long guns to shoot down gay people with. It is nice to be white.

The Club Q massacre was the six hundredth mass shooting of 2022.

Club Q owner Nic Grzecka told The Colorado Springs Indy in 2020 that his establishment sought to emulate and compete with successful LGBTQ clubs that “were gay as hell. They had go-go dancers and drag queens and bartenders in jockstraps. We knew we had to be gay as hell (to survive).”

Sarah Kay Ellis of the Gay and Lesbian Alliance Against Defamation said, according to The Denver Post, “You can draw a straight line from the false and vile rhetoric about LGBTQ people spread by extremists and amplified across social media, to the nearly 300 anti-LGBTQ bills introduced this year, to the dozens of attacks on our community like this one,”

The three hundred anti-gay pieces of proposed legislation and the rhetoric against gay people have largely come from Republican lawmakers, who therefore bear some of the blame for whipping up this kind of hate.

1. Republicans in the Tennessee legislature have introduced bills to ban drag shows and gender-affirming health care for transgender teens. Ban drag shows? Now RuPaul is the equivalent of the Communist Manifesto for these loons? I think the first amendment may have something to say about that.

2. Republican Governor Ron DeSantis’s “Don’t say Gay” law is intended to whip up anxiety among parents that public schools are turning their children gay by talking to them about the full range of sexual identities. There is no evidence that children’s sexual identities are affected by such information. The point of the law isn’t children, it is to imply to parents that Democrats are tinkering with the identity of their children and so to make them angry. The anger inevitably falls in part on gay teachers in the schools, who are thus having their basic human rights withdrawn. DeSantis’s tactic is particularly sinister in its potential for provoking anti-gay hatred, since straight parents are being encouraged to experience anxiety about their own children’s sexuality in the presence of even the mention of a gay person.

4. Republicans such as Ted Cruz, Josh “Insurrectionist Fist Bump” Hawley and John Cornyn have signaled that they want to overturn the Supreme Court decision in Obergefell that found a right to marry for gay persons.

5. Tennessee and Wisconsin have proposed bills that would forbid towns and counties from protecting gay rights more extensively than does state law.

6. Kimberly Kindy at the Washington Post writes, “About 75 of the new bills call for bans or severe restrictions on classroom discussions, curriculum and library books that mention LGBTQ issues, mostly but not exclusively in primary grades.”