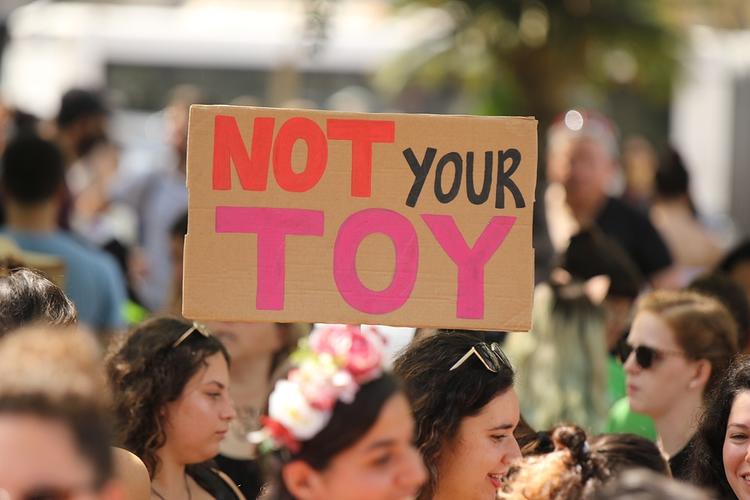 When the Supreme Court overturned Roe v. Wade this summer, it unleashed a wave of cruel new restrictions on reproductive freedom. But shredding a half-century-old constitutional right also unleashed another wave: voters.

Lawmakers should take note: Young people will resist radical efforts to violate our reproductive freedoms and our futures.

The “red wave” Republicans expected in this year’s midterms fell far short as younger generations mobilized to protect their reproductive rights from anti-abortion extremists. The dust is still settling on the results, but abortion proved a key factor in boosting turnout among Democratic-leaning voters in the battle for Congress, state legislatures, and gubernatorial races.

In exit polls, for example, 44 percent of young voters named abortion rights as their top concern, and the vast majority of these voted for Democratic candidates. These voters played a big role in shaping the next Congress and helped deny Republicans control of the Senate.

And they may have played an even bigger role in the states, which are now on the front lines in the battle for bodily autonomy.

The first to foreshadow the high youth turnout we saw in the midterms was Kansas, a traditionally conservative state. This summer, 59 percent of Kansas voters voted against a constitutional amendment that would have banned abortion rights in the state.

Voters in California, Michigan, and Vermont voted to enshrine abortion access in their state constitutions, setting an example for other states to follow. In Kentucky, 52 percent of voters struck down an amendment that would have put an abortion ban in the state constitution. And in Montana, another 52 percent of voters opposed a “born-alive” measure that could have subjected abortion providers to criminal penalties.

Young voters also helped Democrats capture statehouse chambers in Michigan and Minnesota, and put them on the cusp of flipping one in Pennsylvania. In my own state, New Mexico, Democrats swept to victory across the board.

New Mexicans currently have full access to abortion, making the state a destination for people seeking abortions from Oklahoma and Texas. Yet abortion access isn’t officially codified in state law. In the upcoming 2023 legislative session, Democratic lawmakers plan on introducing a measure to do just that following the reelection of Democratic Governor Michelle Lujan Grisham.

Abortion rights weren’t the only measures on the ballot. A stunning 70 percent of New Mexican voters enshrined a right to early childhood education in their state constitution. Voters in other states raised minimum wages, expanded Medicaid, legalized marijuana, and more. But there’s no denying that abortion rights brought together younger generations to vote in masses seldom seen before.

There is still a lot of work to be done — at least 22 million people of reproductive age still live in 15 states with complete abortion bans. But lawmakers of both parties should take note: Young people will resist radical efforts to violate our reproductive freedoms and our futures.

Ennedith Lopez is a New Mexico Fellow at the Institute for Policy Studies.