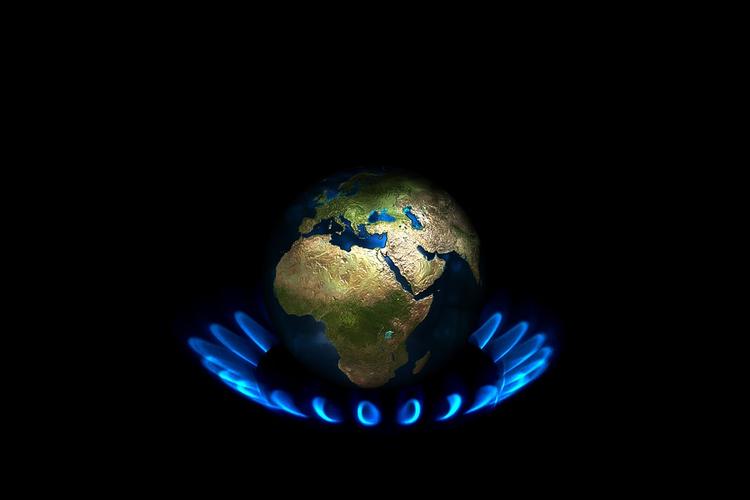 By Lucas Amin and Ben Webster | –

( OpenDemocracy.net) – The PR firm advising the UN on climate change campaigns has been accused by US lawmakers of helping BP “greenwash” its fossil fuel investments, openDemocracy can reveal.

Internal BP documents released to the US House of Representatives Oversight and Reform Committee and published last week show Brunswick created a strategy in 2017 or 2018 to help “reframe the conversation on gas”, “protect BP’s ‘advantaged gas position’” and “secure support for gas as a natural low carbon fuel”.

The news has sparked fresh concerns over Brunswick’s work for both Big Oil and the UN, which openDemocracy revealed this month.

Duncan Meisel, executive director of the Clean Creatives campaign calling for PR companies to boycott the fossil fuel industry, told openDemocracy: “The campaigns revealed in these documents are precisely the kind of activity that the UN climate champions should be working to stop.”

Anatomy of a greenwash

Lawmakers in the US have published a new report and a tranche of documents “showing how the fossil fuel industry engages in ‘greenwashing’ to obscure its massive long-term investments in fossil fuels”.

The ongoing inquiry into the “climate disinformation crisis” by the House of Representatives Oversight and Reform Committee has used subpoenas to obtain and publish internal documents from BP.

Drew now leads Brunswick’s work for the UN and has become a special adviser to the “UN Climate Change High-Level Champions” and “various multilateral initiatives”.

Drew did not advise the UN at the time he devised this plan for BP – but Brunswick continues to advise the oil company and would not confirm or deny whether Drew still works on BP’s account.

A PowerPoint presentation prepared by Drew in 2017 outlines the campaign, and was presented to Bob Stout, BP’s vice president and head of regulatory affairs, and other executives.

The aim of the multi-year campaign was to “advance and protect the role of gas – and BP – in the future of energy conversation”.

Drew noted that “renewables dominate the debate on the future of energy” and stated that BP needed to “reframe the conversation on gas” because, although it was “lower carbon than coal”, it was “still a fossil fuel”.

The presentation advised BP to focus its message on “key national governments” in the US, UK and Germany, while also targeting think tanks, academics, and “top tier media”. 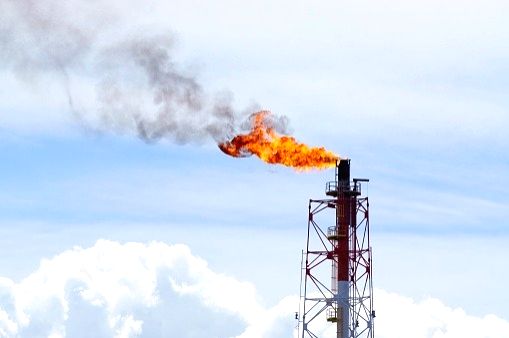 Princeton University, the Financial Times and the Economist were among the “influencers on gas and methane” that Brunswick recommended targeting.

A key tactic of the campaign was to position BP as a leader in tackling leaks of methane from extraction wells, which are a potent source of greenhouse gas emissions.

Brunswick said the leaks were the “Achilles’ heel” of the argument for gas, and proposed BP take a “leading role on methane” to “authenticate [its] low carbon seriousness”.

The House of Representatives committee’s report concluded that Brunswick was suggesting that “advocating for methane regulation” would help to “advance BP’s self interest in continuing to produce and sell natural gas”.

BP appeared to accept Brunswick’s advice and in 2018 held an event in London to promote methane leak reductions, which enabled the company to claim it was doing “good for the environment” while developing six major gas projects.

Professors from the prestigious US university Princeton who were part-funded by BP joined the event and, later that year, the company announced it was “supporting” Princeton’s work “to improve scientific understanding of methane”.

BP continued to publicise its work on methane leaks and during COP27 earlier this year the company claimed its work on cutting emissions evidenced its “net zero ambition”.

In a promotional video, Drew says Brunswick’s work for the UN places the firm at “the very core of the global climate effort”.

Critics say this is not a place Brunswick should be.

Kathy Mulvey of campaign group the Union of Concerned Scientists told openDemocracy: “The UN and UN-affiliated bodies have globally recognised authority to set the bar for ambitious climate action. They can and should work with PR firms that share that goal – and have refused to be complicit in fossil fuel industry climate disinformation.

“The UN High-Level Climate Champions should insist that, if Brunswick wants to keep working with them, it must drop fossil fuel clients.”

A Brunswick spokesperson said: “The point of this campaign was to draw attention to the urgency of tackling methane emissions in 2017, as a prerequisite for natural gas playing a role in the energy transition.

“It was focused on real outcomes that set a new standard for the industry: setting the first quantified methane reduction target for a major energy company, the first deployment of continuous methane monitoring across its oil and gas projects, and partnerships with universities and NGOs to accelerate methane detection technologies. BP was recognised for its efforts to measure and reduce methane by the UN Environmental Programme.”

A spokesperson for BP told openDemocracy: “We have long recognised methane emissions from the oil and gas industry as an important issue and have a track record of promoting reductions and taking action, working with others across the industry and beyond – of which that proposed campaign was part.