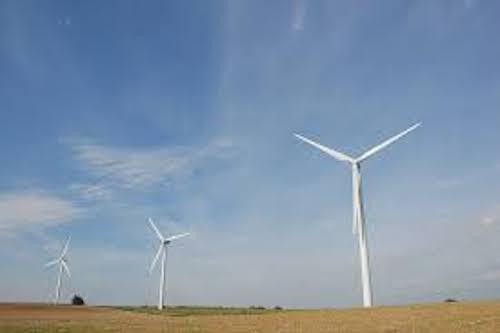 Ann Arbor (Informed Comment) – About 10% of the electricity generated in the US comes from wind installations. It isn’t nearly enough, either to fight the climate crisis or just to improve people’s health. It has now become clear that the people who get lung cancer but do not smoke are living near coal-fired power plants. Now a study has shown that “the health advantages of wind energy could more than quadruple if operators prioritized reducing the output of the dirtiest fossil fuel-based power plants when wind energy is available.”

Although public health and combating climate change are admirable goals, the bottom line often counts more. Thus, Allianz is finally closing a large coal-fired plant in Iowa, but the reason is that wind power in Iowa is just cheaper for consumers.

Still, there is some good news. Factories fueled by clean energy and the jobs that both create are changing the minds of some Republicans who had opposed green energy, as in Dalton, Georgia.