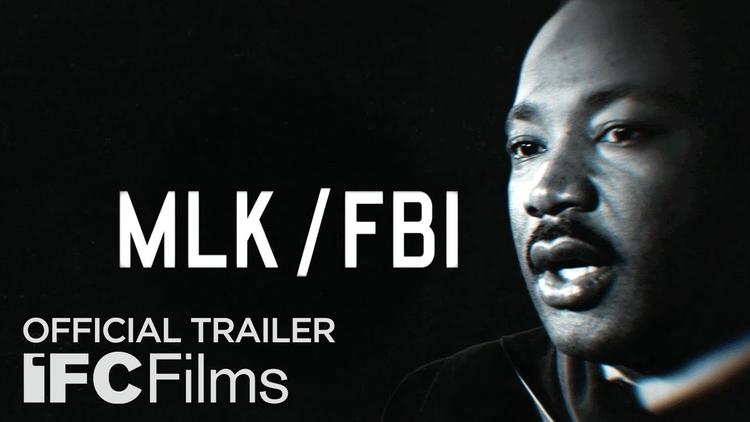 Ann Arbor (Informed Comment) – Ours is an age beset by conspiracy theories, with the fascist QAnon cult at the center of much public lunacy. These completely implausible ideas, apparently taken seriously by millions of people, have been enabled by the internet, by social media, and by the rise of a new, militant billionaire class that funds them. Indeed, with the turn to such conspiracies by new Twitter owner Elon Musk, that site has seen an explosion of hate speech, calumny, and wacky but dangerous ideas. Just to refresh our memories, QAnon accused Hillary Clinton and other high officials of running a pedophile ring out of a Washington, D.C., pizzeria. At one point these vicious lies even led to the pizzeria being shot up. This conspiracy theory was believed and broadcast by Gen. Michael Flynn, the former U.S. National Security Advisor! More recently, QAnon acolytes were involved in the January 6, 2021, attempted coup d’etat.

You may wonder if the world has abruptly gone mad.

Alas, it is the sad duty of historians to remind everyone shocked by the present that, as Ecclesiastes 1:9 has it,

As we commemorate the Rev. Martin Luther King, Jr., it is worth remembering that the Q of his era was not anonymous. It was J. Edgar Hoover, the long-term head of the Federal Bureau of Investigation.

The FBI was formed in 1908 by Teddy Roosevelt, over the objections of Congress, which feared a secret police. Its initial charge was to hunt down anarchists, who in the hysteria that swept the country after the assassination of President McKinley were thought to be lurking just about everywhere in the country and making designs to pull down Western civilization. In fact, there were not many anarchists and they weren’t, as you might expect, very well organized. Many were German, Italian and Jewish immigrants involved in labor movements and many stood against WW I. That was a legitimate stance to take, but it was made illegal, quite in contravention of the First Amendment, and an Anarchist Exclusion Act was passed making it easy to bar such people from coming to the U.S. and to deport those already here. The Red Scare gripped America. One of its teenaged proponents was a young J. Edgar Hoover.

Sixteen years after the FBI was created, J. Edgar Hoover became its head at age 29, surfing the wave of the Red Scare. He ran the organization with an iron fist until 1972, during which time he perfected the techniques later used by press lord Rupert Murdoch at Fox, of spying on prominent people, getting dirt on them, and then using the dirt to manipulate them.

Another QAnon-type conspiracy theory that gripped Washington in the 1940s through the 1960s was McCarthyism, which held that there were a lot of U.S. Communists and that they might take over the government. They were the new anarchists. There were likely about 100,000 Communists in the U.S. by the 1950s, about half of whom left the party after 1956 when Soviet Premier Nikita Khrushchev revealed dictator Josef Stalin’s crimes. None of them wanted to overthrow the government and most were in provincial unions or were writers, etc., and had no power to do so. To this day, spoiled rich people and over-testosteroned rightists bemoan the proliferation of American Communists. As with the pedophile rings in pizzerias, they don’t exist and are a chimera used to beat people into submission regarding perfectly reasonable demands like a living wage. Republicans tried to defeat a corporate Democrat like Joe Biden, who may be a bit to the right of Ike Eisenhower, as a “socialist.” They meant, “Communist.”

The real purpose of red-baiting is to make sure that U.S. workers find it difficult to organize for better pay and conditions. By stigmatizing sympathy with working class people, the Right makes the demands of the latter politically and socially taboo.

Hoover had obsessed about the socialist and Communist menace all his adult life, and that was the lens through which he saw demands for rights for Black people. It seems to me that Hoover must have also been a racist, or he would have been better able to separate demands for civil rights from dialectical materialism. So Hoover saw the Rev. Martin Luther King, Jr. as potentially a Communist. Communists don’t believe in God, so I’m not sure how that was supposed to work. In fact, King preached against Communism as incompatible with Christianity. Duh.

King was a socialist, no doubt, and much more radical than today’s mainstream news will allow him to be. But he was not a violent revolutionary who wanted to impose Bolshevism on people.

Sarah Pruitt at History.com explains that one of the attorneys who supported and advised Rev. King, Stanley David Levison, had been a Communist and appears to have been in the mass exodus from the movement of 1956. Years later, Attorney General Bobby Kennedy granted Hoover permission to wiretap Levison on these grounds.

In all the years the FBI monitored King under the COINTELPRO domestic surveillance program, no evidence ever surfaced that he was a Communist or anything like a Communist. Instead of calling off his dogs, however, Hoover doubled down and used the monitoring of King’s personal life to gather evidence of his extramarital affairs. Hoover then tried to use those tapes to convince King that his reputation would be ruined and that he should commit suicide.

Hoover actually wrote a note to King instructing him to commit suicide.

Today’s FBI looks back on this episode as one of the darkest in the Bureau’s history.

But with the reemergence of conspiracy theories at the heart of the U.S. government during the Trump QAnon presidency, we should not be sanguine about the threats they pose to democracy. King renewed American democracy by forcing his co-citizens to face the evils of racial segregation and racial discrimination enshrined in the laws of the Jim Crow states.

That’s not Communism. That’s simple human decency. That is the sum of American values. Beware the ideological termites burrowing away at the fundament of our basic rights.