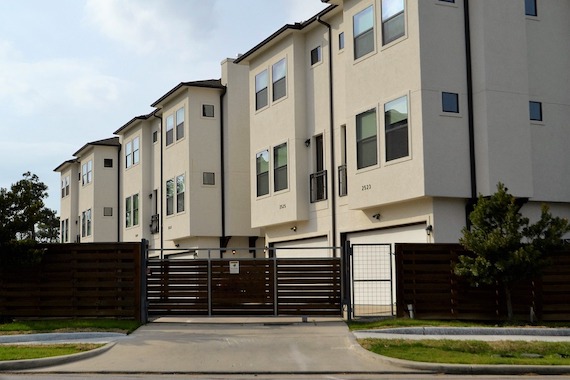 ( Human Rights Watch ) – New survey data released recently by the United States Census Bureau found that housing payments for about half of all US renters were unaffordable in 2021 under guidelines set by the US Department of Housing and Urban Development (HUD).

The American Community Survey (ACS), an annual survey sent to more than 3.5 million households by the US Census Bureau, collected data to estimate the percent of household income spent on gross rent, which includes both rental payments and utilities.

The ACS found that, across the United States, half of renters paid more than 30 percent of their household incomes towards gross rent, which is the threshold that HUD uses to determine whether housing is affordable.

The US has persistently failed to ensure the right to adequate housing under international human rights law, which includes affordability. Public housing is one of the few forms of housing affordable to those with the lowest incomes, and is a crucial source of housing stability for Black and brown people, but has been chronically underfunded by the US government for decades.

Similarly, because of insufficient funding for subsidies to help tenants afford rent on the private market, only about 25 percent of eligible households receive rental assistance. Housing voucher waiting lists in major cities have been closed for decades, and those lucky enough to be on the lists often wait months before receiving assistance.

While grim, these new data do not reflect the surging rent inflation that occurred in 2022 and may continue for some time, according to analysis from the Federal Reserve Bank of Dallas. Without significant investment in public housing and social protection, the shortage of affordable and adequate homes in the US will continue to grow, further undermining the human rights to adequate housing and to an adequate standard of living.