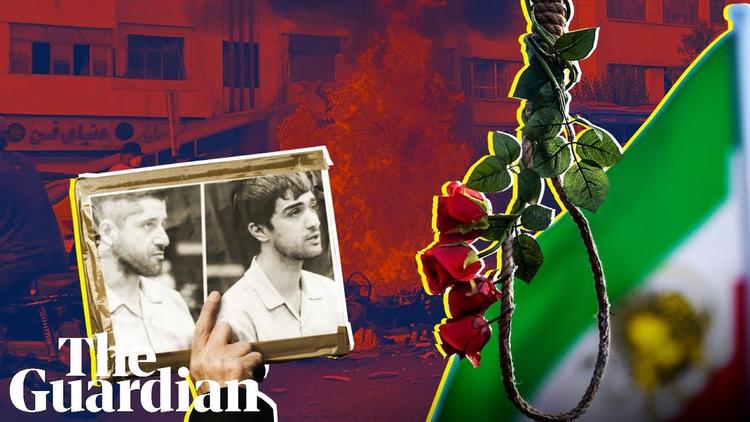 ( RFE/RL ) – Iran has charged 16 people, including several teenagers, in the northwestern Iranian city of Urmia for planning demonstrations and accusing them of espionage amid reports those detained gave confessions after being beaten.

In November, 25 people were arrested for allegedly having connections with “spy organizations” and “attempted to deceive and incite youth and teenagers through social networks to join protests” against the government after the death of Mahsa Amini while in police custody in September.

A group called the Detainees Followup Committee, which was set up to monitor the arrests, said on January 22 that among those detained were several teenagers — including a 15-year-old girl — and eight women.

It added that 16 of the 25 are now being prosecuted in the case, and that even though none of them knew each other before being held by police, they went through “intense pressure during interrogations.”

“None of them knew each other before and during the interrogations. They were forced to confess against each other after being beaten and threatened with rape,” the committee said.

It added that the cases were being held in the Urmia Revolutionary Court even though some in custody should be in courts set up for minors.

Public anger erupted after the September 16 death of the 22-year-old Amini, who was in custody after being detained by morality police in Tehran for “improperly” wearing a hijab.

Since Amini’s death, Iranians have flooded streets across the country to protest against a lack of rights, with women and schoolgirls making unprecedented shows of support in the biggest threat to the Islamic government since the 1979 revolution.

In response, the authorities have launched a brutal crackdown on dissent, detaining thousands and handing down stiff sentences, including the death penalty, to protesters.

Protests in Iran do not have a centralized leadership, and protest calls are planned by people and often anonymous groups on social media. The country’s leaders have blamed Western governments for the unrest.

Article continues after bonus IC video
Guardian News: ‘Fire under the ashes’: why executions are not stopping Iranian protesters’

One of the anonymous groups that has played a role in driving the protests is called “Youths of Tehran’s Neighborhoods.” Other cities have seen similar initiatives.

The role of younger Iranians in the unrest has been accompanied by reports of mass arrests of teens and heavy sentences for those convicted in adult courts.

The U.S.-based activist group HRANA quoted an informed source on January 4 as saying that the Revolutionary Court in the northern city of Sari handed down a death sentence to 18-year-old Arshia Takdastan after he was accused of throwing a bottle and a stone at a police car during a protest in the city of Nowshahr in September.

The court said Takdastan’s actions constituted “corruption on Earth,” a charge often leveled in cases allegedly involving espionage or attempts to overthrow the government and which the courts have taken to using in recent months against protesters angered over Amini’s death.

The same court sentenced to death another teenager, 19-year-old Mehdi Mohammadifard, who was arrested during the same demonstration as Takdastan. Mohammadifard’s offense was helping to organize and lead a September 21 rally in the city of Nowshahr.

Human rights groups say the crackdown has left nearly 500 people dead and hundreds more injured, in addition to the arrests.